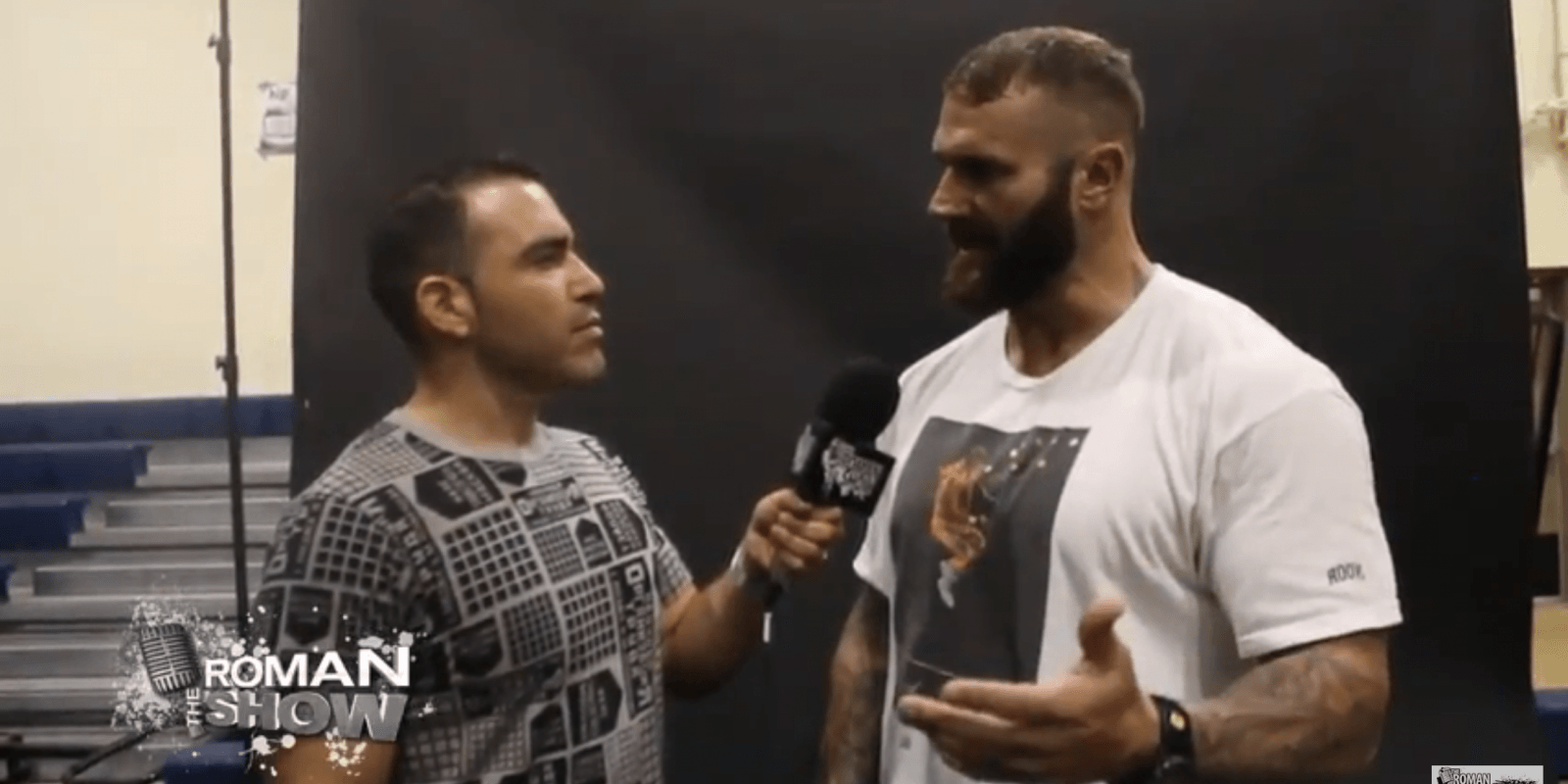 Former Impact Wrestling star Gunner is eyeing to hit the bodybuilding stage later this year and has a good relationship with his former employer.

The Iraqi veteran was part of the ICW Miami card in South Florida and joined The Roman Show for an interview.

Gunner said he is grateful for Impact Wrestling.

“I keep in touch with them (Impact Wrestling),” he said. “I was released in 2015. I was let go. I keep in touch with Jeff Jarrett. I keep a good relationship with them because you never know. My daughter was born and I’ve been resting my body something I haven’t done in 12 years. They gave me my first shot in professional wrestling I defiantly owe them.”

He said that he likes what the new management has presented so far.

“What I like is that they are bringing younger talent,” he said. “They are trying to bring the grassroots back when they brought guys that no one knew about. At the time, no one knew A. J. Styles, Abyss.. I like to see them give opportunities. You go to these indy shows and you see guys all over Florida and North Carolina and you see great talent.”

He also talked about veterans making their way in professional wrestling.

“Indy is becoming a hot bed,” he said. “You can make a living in the indys now. I think with the way the indy scene is, well, the military guys do mma, but I think you will see military guys making their way into wrestling because a lot of the guys have stories. They are character driven.”