Into The Great Divide Album is more than just instrumental metal 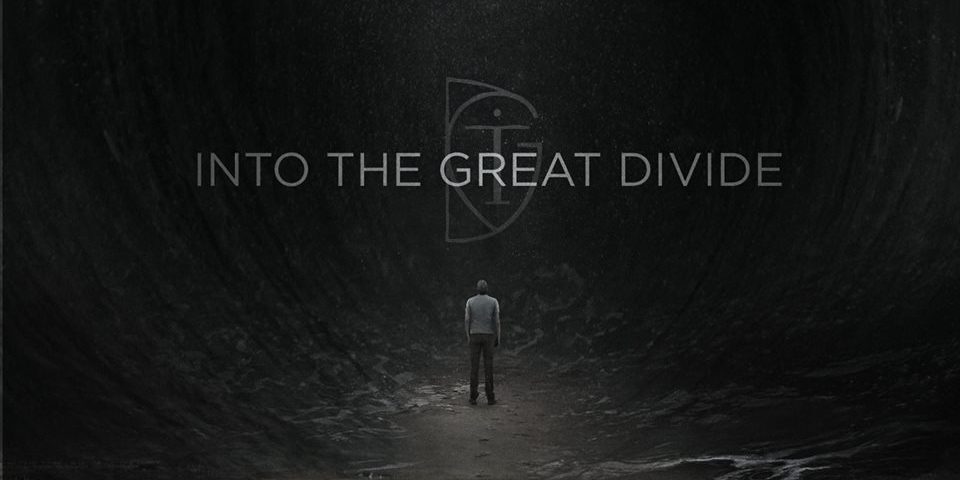 Into The Great Divide is delivering instrumental metal, but with a story.

Into The Great Divide dropped earlier this year and is available for stream. It is a narrated, instrumental, unabashedly progressive rock novel that tells the story of the Hero’s Journey.

Zach of Into The Great Divide spoke to The Roman Show about the music.

“I love instrumental metal. The challenge I have is that it is hard to tell what the tracks really mean,” he said. “If you listen to one instrumental metal or a song over and over what is different is it virtuosity of the guitar playing? What does the composer really mean? I wanted to create something different something that matched with the music I create, but wanted to do it in a way people could connect to it. What I came up with was the idea of a rock novel. I don’t have a singer so I can’t write lyrics, but I can set up the narrative and have a narrative compose with the track. The song will then connect with people the way a story does.

The album has ten chapters, he said.

“The narrative is timeless,” he said. “It is about life not being a straight-line life, it is about giving us plateau and mountain tops. The common theme is for many of us to start out with a goal whatever that is whether its achieving something in business or in the military or as an immigrant or like these stories that connect with us. They generally don’t work out the way it is supposed to. The difference between those that succeed and those that are defeated is the decision to pick yourself up, dust yourself up and learn from the lessons to build yourself and build your strengths to ultimately achieve what you want. That’s the overall narrative.”

Hear the complete interview as Zach talks about the writing process and touring.