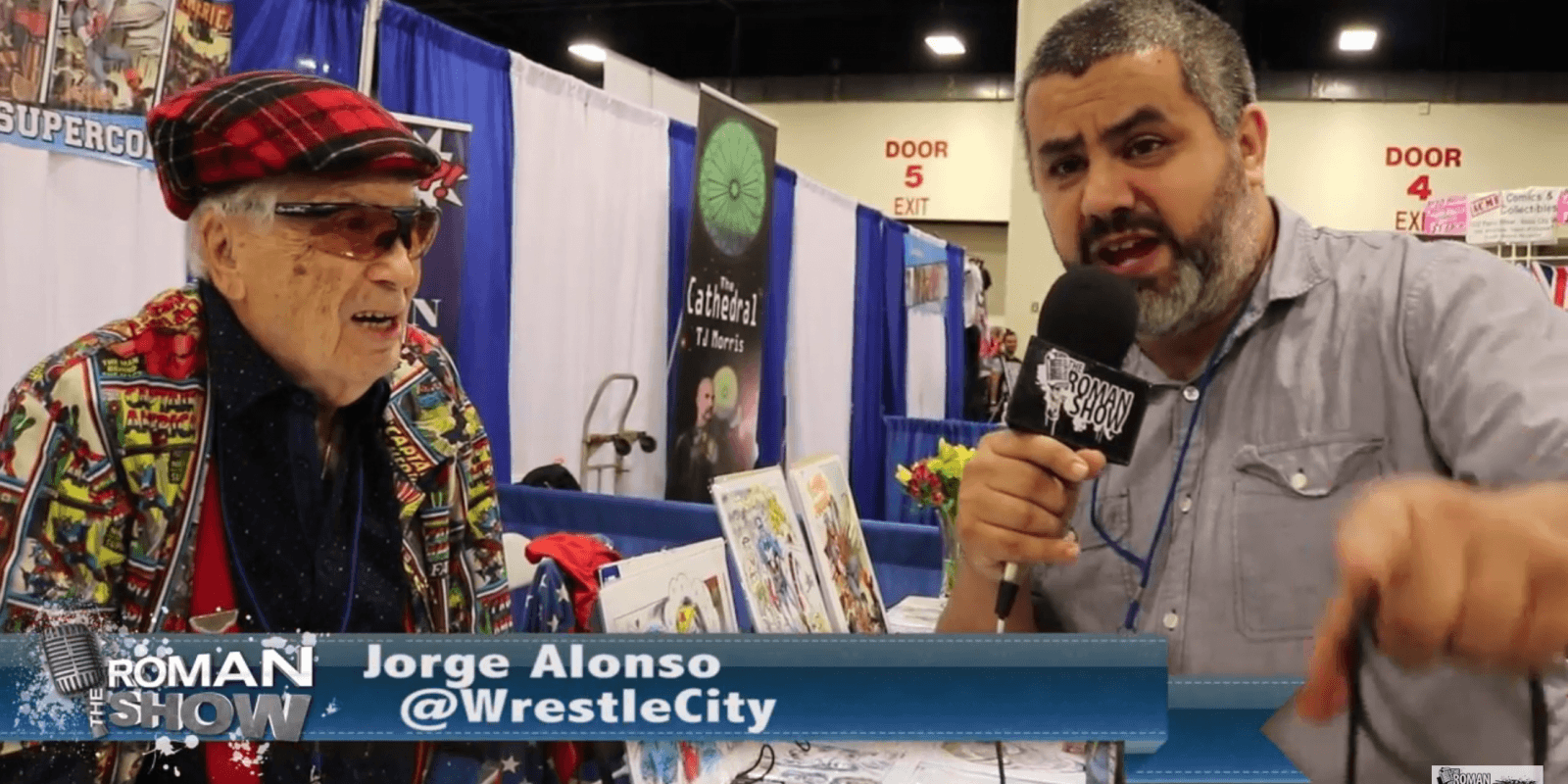 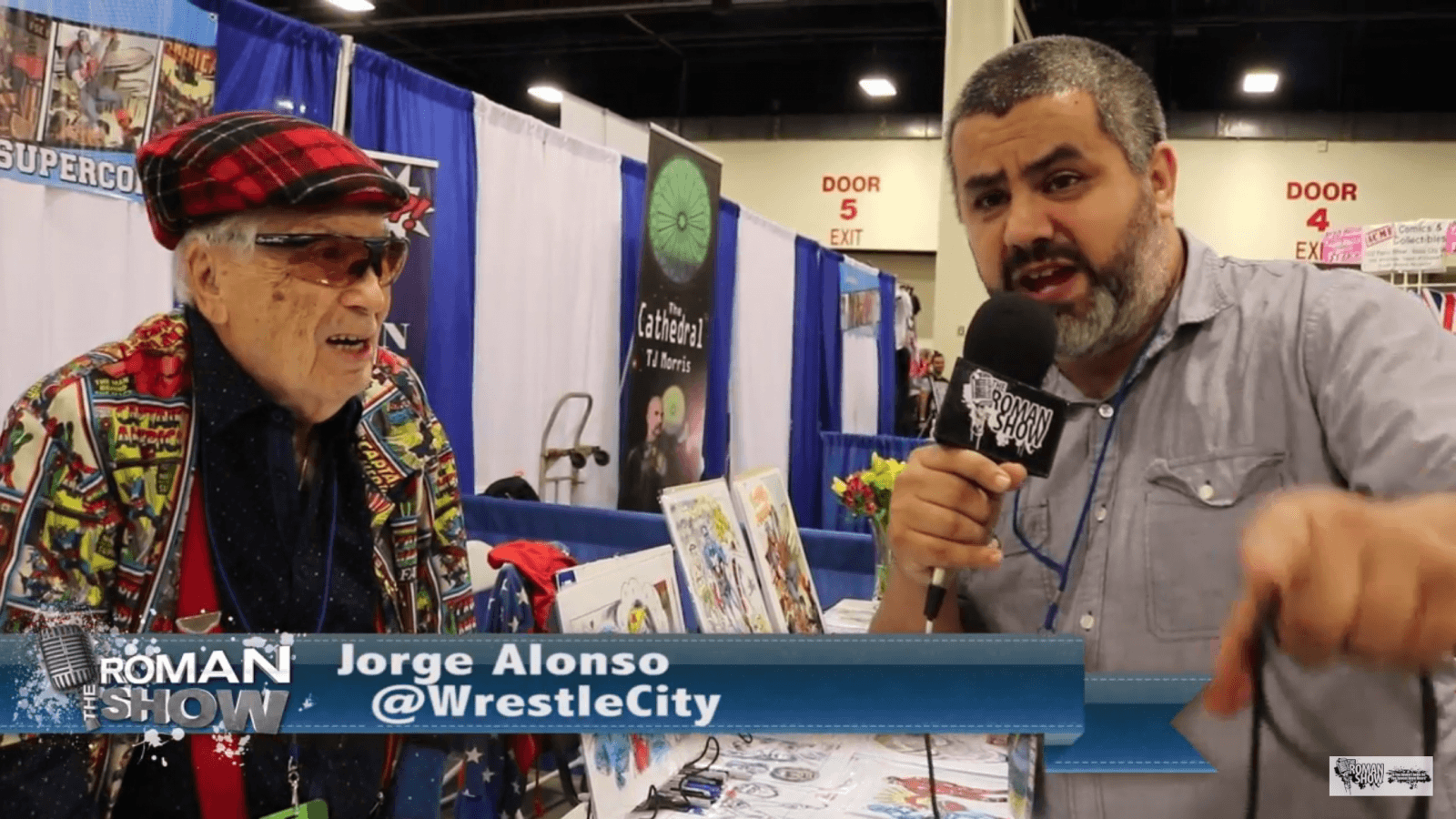 Jorge Alonso spoke to Bellman at the annual Florida Supercon. Bellman was the original artist for Captain America. He said he is grateful for the fans who visited him.

“It’s been beautiful, great,” he said. “The people love me and I love the people. It’s a good opportunity to show your love to the good guys. I stay away from the bad guys.”

He said he is enjoying Marvel’s Hollywood venture and expects more.

“We attended the first avenger in Hollywood many years ago,” he said. “I met Chris Evans. His grandfather. It has been wonderful meeting Hollywood people, good people who show love and I project that love to them.”

He also voiced his opinion on the modern Captain America featured in Hollywood.