Goldberg vs. Lesnar: The Aftermath 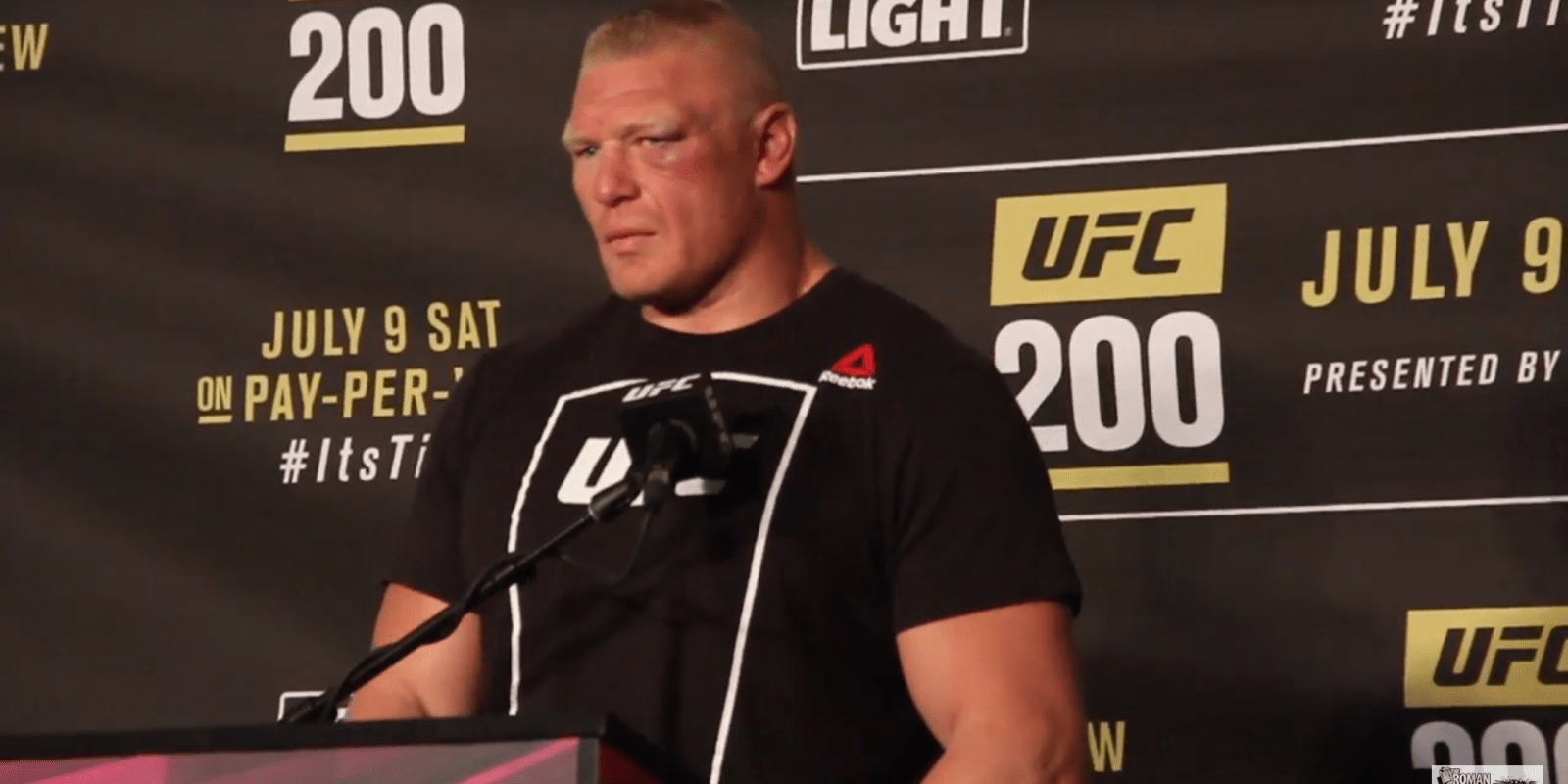 By James Messer:
Special to The Roman Show

The first time Bill Goldberg and Brock Lesnar met in a WWE ring was at Wrestlemania XX in 2004. Despite the famed history of both superstars, they put on a frankly plodding spectacle that was booed out of the building by a hostile crowd.

There was nothing plodding about their rematch at 2016’s Survivor Series, which clocked in at a brisk 90 seconds as Goldberg put Lesnar away with a couple of spears and a jackhammer. It was a completely unexpected squash that amazed fans both in the arena and at home. Now we’re left wondering: what happens next?

It was originally announced that Goldberg had only been signed for a single match at Survivor Series. However, there was clearly no point in having Goldberg so easily destroy Lesnar unless WWE had further plans for him. Indeed, Goldberg appeared on Raw the next night to announce his entry into the 2017 Royal Rumble — at #1. And with a hot start like this, Goldberg has to be considered on the list of potential Rumble winners.

Only two men, Shawn Michaels and Chris Benoit, have entered the Rumble at #1 and won. Could WWE actually be thinking of having Goldberg main-event Wrestlemania? While it’s possible, it’s pretty unlikely. Goldberg is still a 50-year-old who’s been out of the ring for over a decade, and even in his prime he wasn’t known for his ability to put together extended matches. Letting him challenge for a title, let alone winning one, is the sort of hotshotting that could backfire down the road.

One possible alternative is to build to a rematch by having Lesnar be responsible for Goldberg’s elimination from the Rumble. This could be a risky strategy, since it assumes fans will want to see a repeat of a match that was an utter squash. If WWE goes this route, they will need to persuade the fans that Lesnar is ready for Goldberg this time and will be able to put up a better fight.

Another possibility is to build Goldberg up as a challenger for the Undertaker at Wrestlemania. Outside of John Cena, the WWE doesn’t have many good choices to face Taker. And if they have other plans for Cena, Goldberg/Undertaker would have enough star power to be an acceptable substitute.

What about Lesnar? He’s just announced that he’ll be in the Rumble again and plans to target Goldberg. In the meantime, perhaps he’ll resume his feud with Rusev, who taunted him on Twitter after the Goldberg squash.

Regardless of how it all plays out, those 90 seconds at the end of Survivor Series have suddenly made WWE a lot more interesting place, and posed some fascinating questions for the company to answer as they roll into 2017 and the beginning of the Road to Wrestlemania.