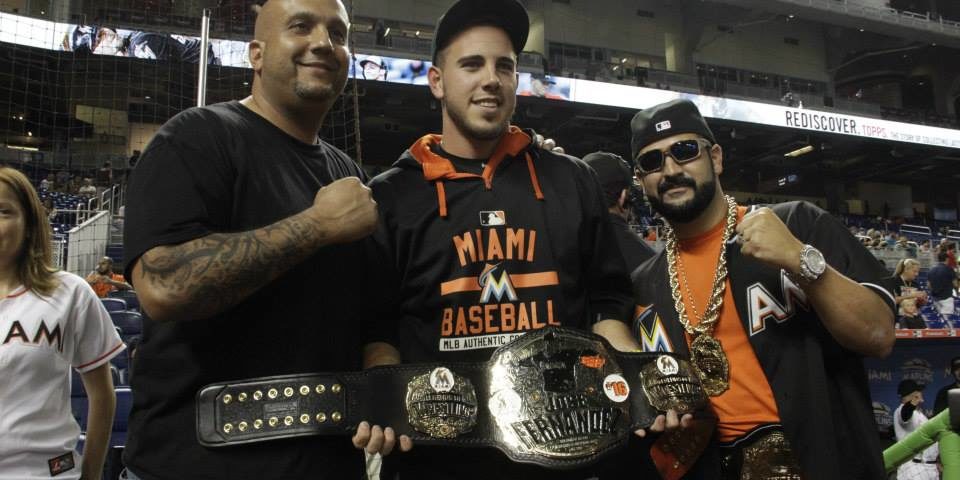 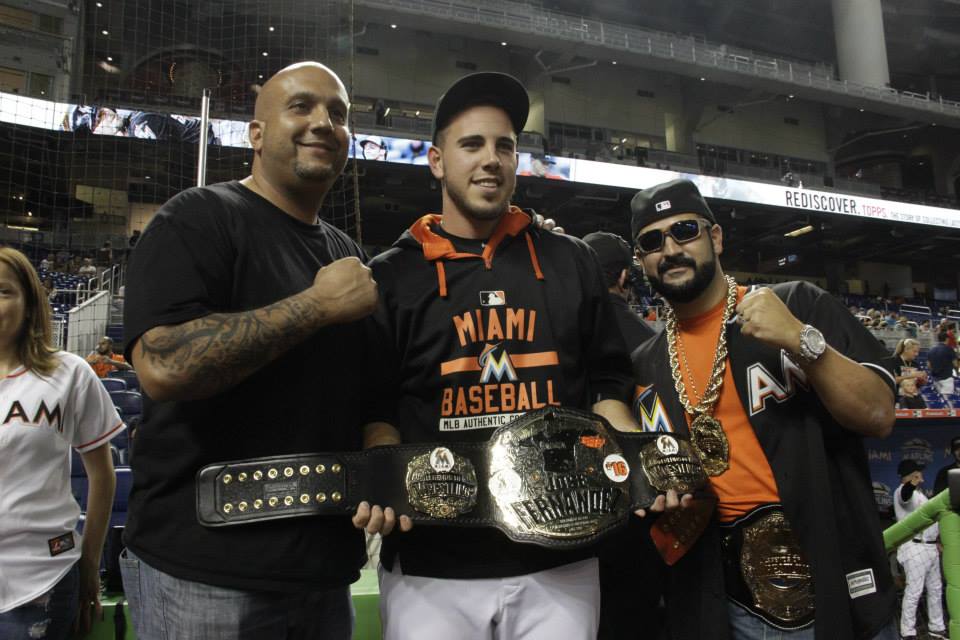 This week Forbes published an article that’s “on the money” about Bill Goldberg and the WWE, literally.

As a member of Team Goldberg, I couldn’t have wished for a more succinct and factual write up; not to mention it being in a well respected and mainstream publication like Forbes.

Years of diligence and perseverance. Protecting his brand; a name that has become sought after the world around. Constantly reinventing himself and finding unilateral success on multiple platforms. Believe me, those are not easy things to accomplish. All while remaining a real life role model and portraying a steadfast resolve to respect women, teach children the right lessons and honor the troops. There is nothing fake or flashy about the Goldberg character or Goldberg the man. What you see is what you get.

I remain optimistic that the time will come for big Bill’s return to the ring but I am realistic in my acceptance that it will be when the time is right and when the planets align. I have to believe the planets are as close to aligning as they ever have been. But will they click into place?

Forbes hit the proverbial nail on the head, dead center. As a publicly traded company, the question of WWE profitability beckons and hesitation impacts potential profitability which directly and adversely impacts the bottom line if not acted on.

Business decisions cannot or should not be made with pride or emotions. That’s a lesson I have learned the hard way. There must be a balance of cost vs. revenue, fan reaction and how a decision can impact the future. Those are the questions that WWE should be asking itself while considering a future return of Goldberg. Time to break out the jackhammer and break through the past. That’s the only way the fans of today will get to see what a real Spear looks like!

Louie is the promoter of Legends of Wrestling, which will hold an event in January. For more details, click here.