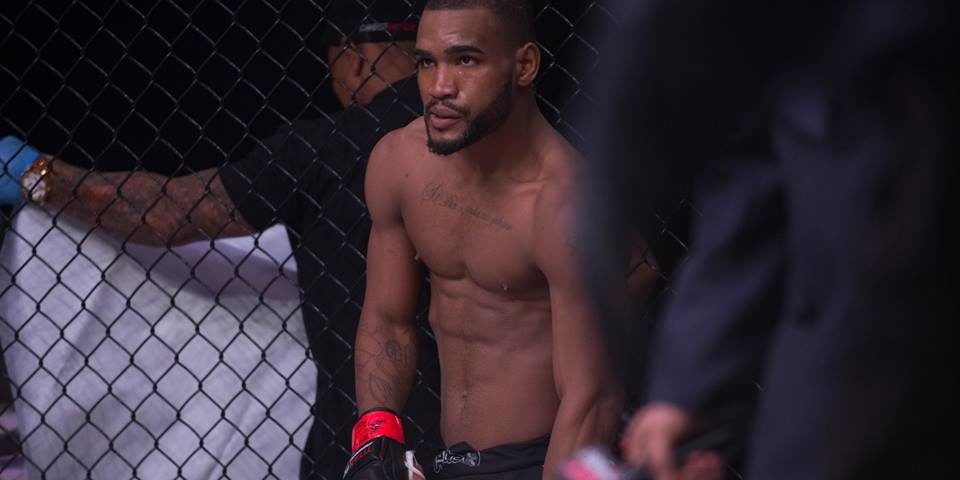 Florida’s mixed martial artist Gleidson DeJesus (7-2) has been campaigning for a fight with Titan FC’s Bantamweight champion Jose “Shorty” Torres (5-0) since the start of the year.

On Friday, DeJesus will get his wish come true when he battles the undefeated champion for the strap at Titan FC 46 at the Pembroke Pines City Center in Pembroke Pines, FL. Nov. 17 and live on UFC Fight Pass. Tickets are on sale, click here. 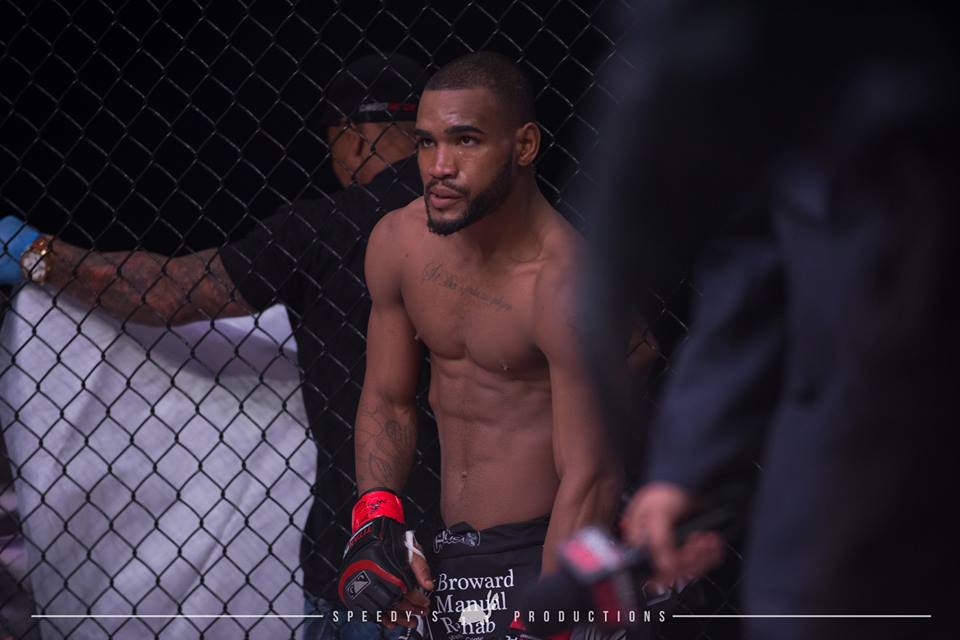 This will be his first title shot as a professional mixed marital arts fighter. He spoke to The Roman Show about his hard work leading to a shot at gold.

“This is the long journey of where working hard gets you,” he said. “I am looking forward to this opportunity. This is it. You put the work and continue and you get rewarded.”

Torres is also the Titan FC flyweight champion and has held it since August 2016. He defeated Farkhad Sharipov for the 135-pound title in May. DeJesus most recently defeated Chino Duran at Titan FC 45.

“I’ve train so hard,” he said. “I know I’ll be signed to the UFC, but if not I’ll keep training to be the best in Florida and the world.”
DeJesus said he respects his opponent.

“My opponent is a tough kid,” he said. “I think he is a great challenge. He waits for certain stuff he doesn’t go crazy. I am used to start slow. People keep up with my pace. I am taking him very seriously and also as an opportunity to be signed to the UFC.”

Hear the complete interview, as DeJesus talks about his family, training and more.