Glacier would like to see a Monday Nitro Reunion 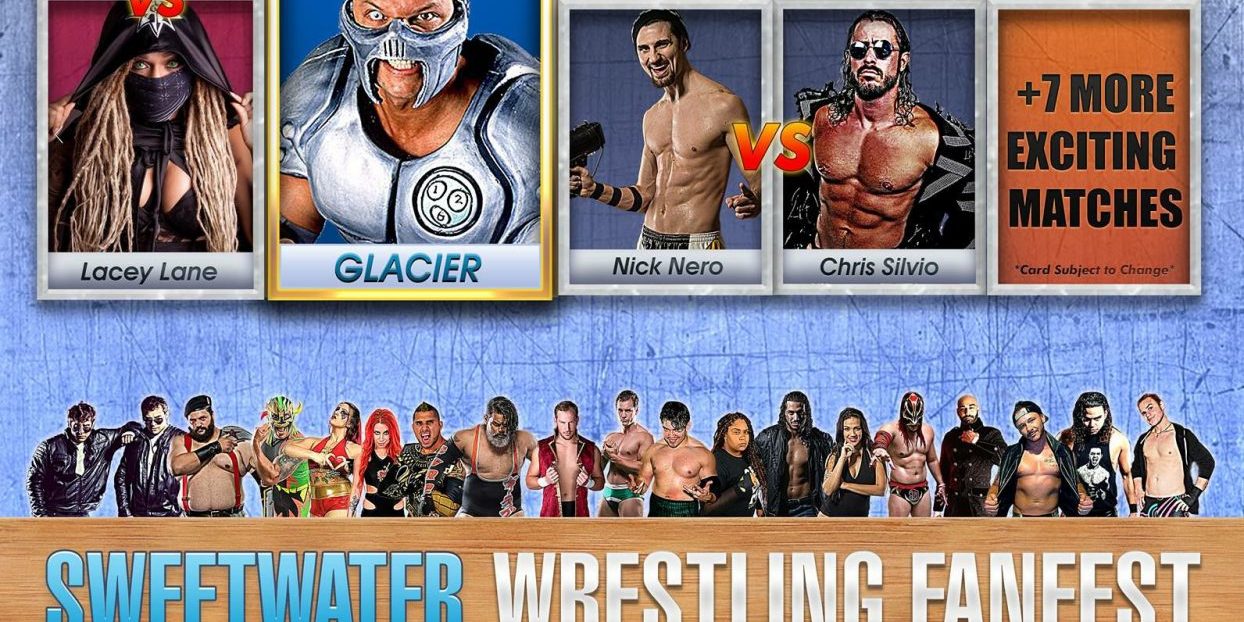 Former WCW star Glacier would like to see a Monday Nitro reunion show.

Glacier joined The Roman Show to talk about his upcoming appearance
for the Sweetwater Wresting Fan Fest at the Jose Mas Canosa Park, 250
SW 114 Avenue, in Sweetwater, FL. Saturday, December 9. Bell time 6
p.m. The event is free. Sign up for free tickets at
https://www.eventbrite.com/e/sweetwater-wrestling-fan-fest-tickets-38176731632.

Glacier will be given a proclamation from the City of Sweetwater. He said he would love to see a Nitro reunion since some of the old WCW shows are making a comeback. Just recently, WWE held the Starcade and War Games.

“I haven’t heard anything yet. But it be a great nostalgic event to remind people of that era,” he said. “I tell people all the time that I was fortunate to get my break during one of the best periods of wrestling. During the Monday Night rating’s war. It didn’t get any better than that. It was great for us. It pushed the wrestlers. I think it hurts the business that that competition isn’t there anymore. I would love to see a Monday Nitro reunion show. There was a good
response with the Starcade that they’ll look at that. It be great to
do it in one of the buildings where we had great success.” 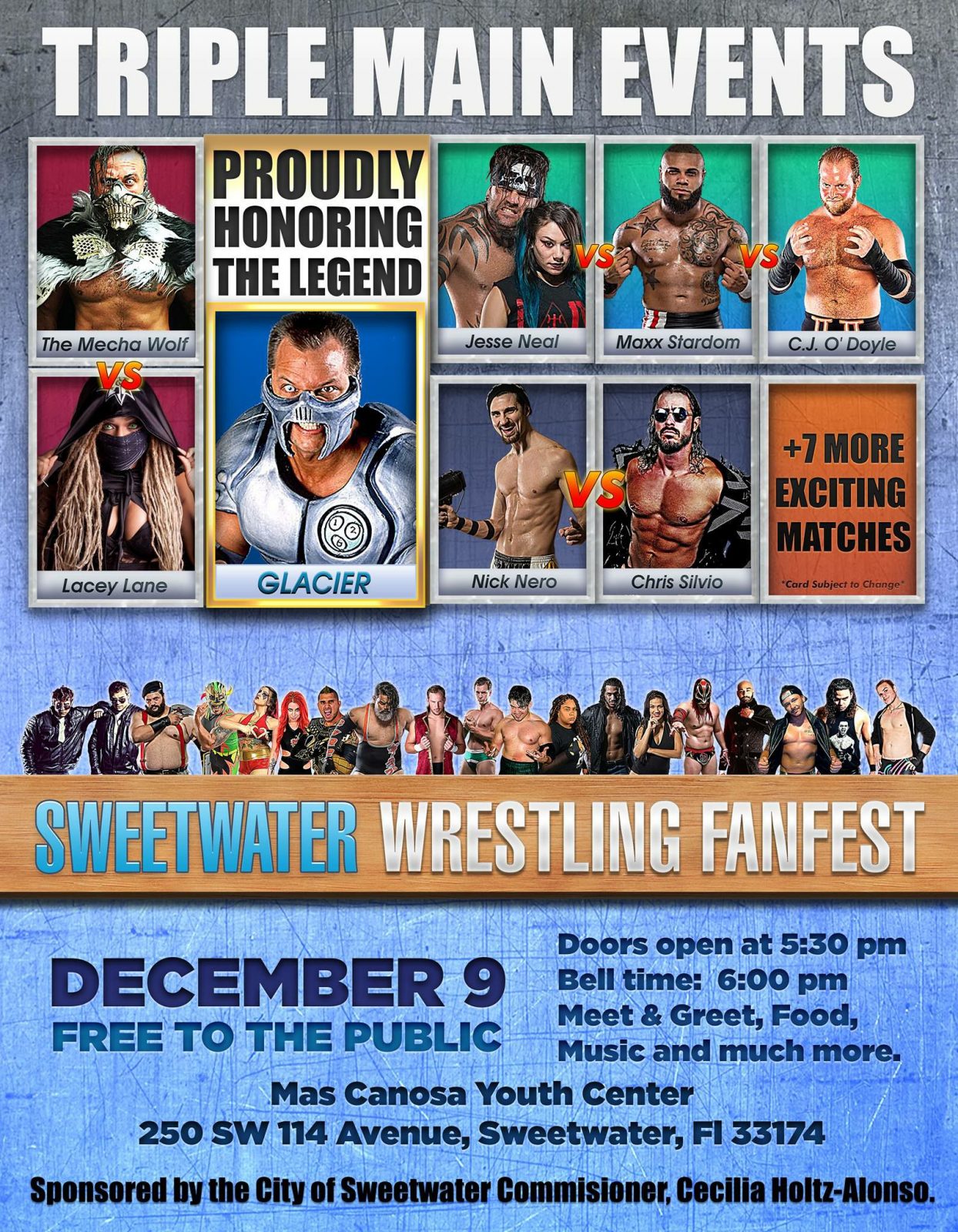 He also talked about meeting fans and their children at appearances.

Hear the complete interview as Glacier talks about his new wrestling
career, passion and respect for the business.