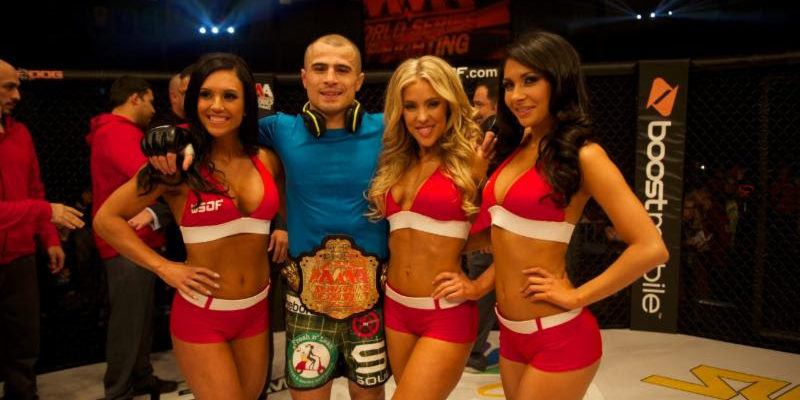 Although it is his first time defending his featherweight title, World Series of Fighting champion Georgi Karakhanyan (23-3-1) says he feels no pressure putting his gold on the line against Rick Glenn (14-2) June 21.

“I have no pressure,” he said. “I fought in Japan and fought their champion. I had a belt with Tachi Palace. I just want to fight. I want to put up an exciting fight.”

Karakhanyan joined The Roman Show to talk about his title defense. He will be in the co-main event of WSOF 10, which will be televised on NBC Sports Live. 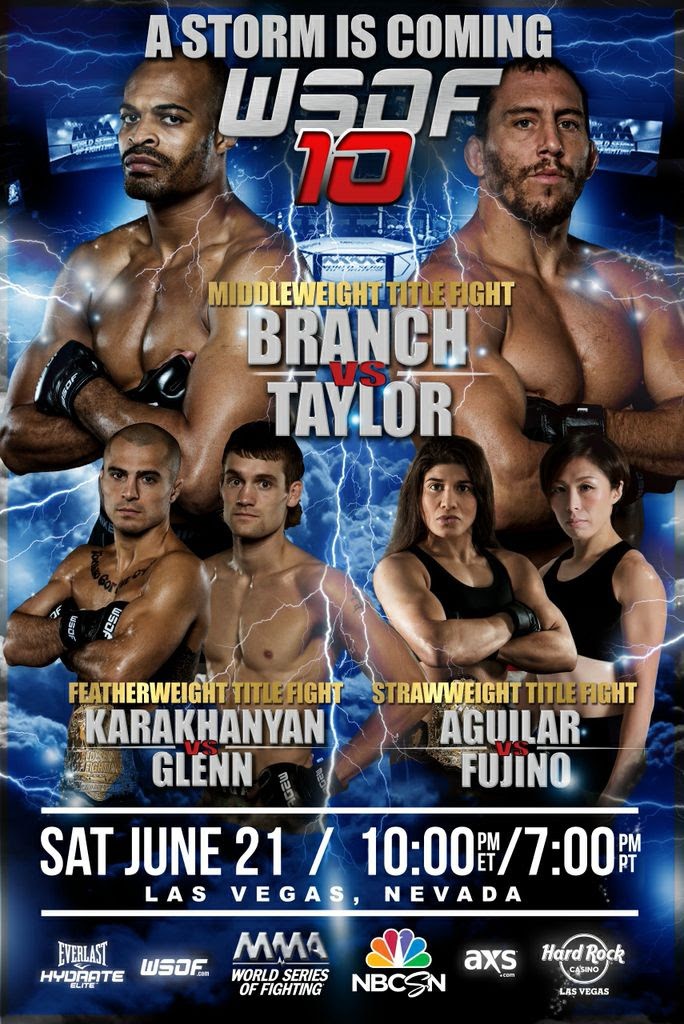 Russian-born Karakhanyan (23-3-1) is coming off an impressive third-round submission over big-name talent Lance Palmer that won him the World Series of Fighting featherweight belt, is widely considered one of the top 145-pounders on the planet. The 28-year-old destroyer Karakhanyan goes for 10 straight wins against the very aggressive Glenn (14-2), an Iowa native who is trained by standup wizard Duke Roufus at the Roufusport MMA Academy.

Karakhanyan said training has been going well and has been taking advice from top champions like women’s champion Ronda Rousey.

“I didn’t get to train with her one on one,” he said. “But if I need to learn one
of those crazy throws I’ll ask her for advice. It’s good to have her
there.”

He later said, “The training is going good. I train hard so the fight is easy.”

As for Glenn, he said he respects him and his training camp.

“He is a well rounded fighter,” he said. “He trains with a good camp. I have respect for Duke Roufus. He looks good. I don’t underestimate him. I don’t
underestimate any of my opponents.”

Hear him also talk about training, soccer and more on this edition of The Roman Show.