Gangrel Talks Original Plans for The Brood and Training Rusev 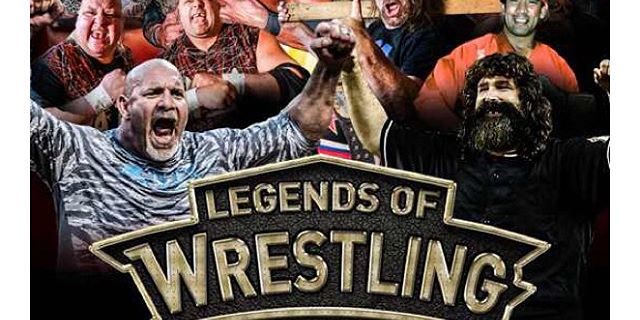 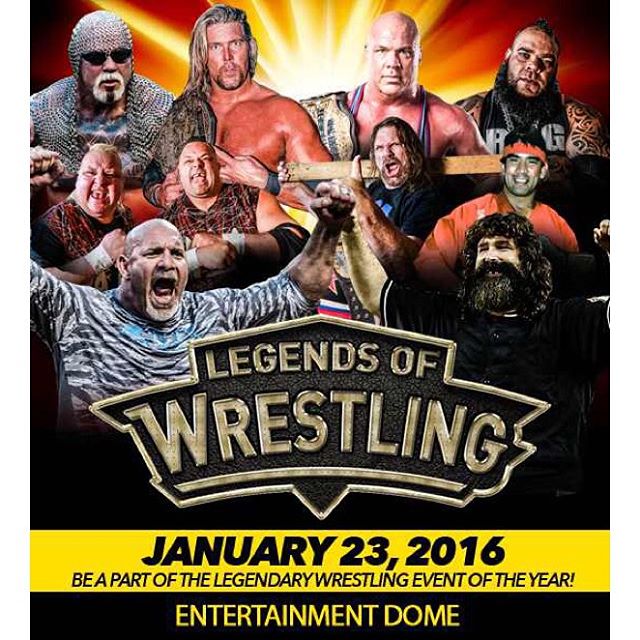 Former WWE superstar Gangrel, real name David Heath, says a former TNA champion was originally in the lead to be part of The Brood faction and talks training Rusev.
Gangrel will be part of the Legends of Wrestling event in Miami taking place at the Miccosukee Resort and Gaming Saturday, Jan. 23. A star studded line up will all be under one roof including Bill Goldberg, Kurt Angle, Mick Foley, Scott Steiner and more for a meet-and-greet event before the matches. Tickets are on sale, but are limited for the meet-and-greet.

He joined The Roman Show to talk about the upcoming event and facing Steiner for the Miccosukee world heavyweight title in the night’s main event.

Gangrel said Christian wasn’t in the original plans of The Brood.

“Edge was in from the beginning,” he said in an interview. “Originally a guy from Canada and the guy who was in TNA Christopher Daniels. Chris Daniels was in the lead, where out of nowhere Chris came in. Edge got Chris in.”

He also talked about how much influence he had in the faction.

“I worked from 1988 and on with WWF to WWE,” he said. “They knew who I was and I kept pushing the vampire thing. They told me, ‘the vampire thing wouldn’t work and its not going to happen’. I gave them all this research about vampires. I kept telling them about the group of vampires it be cool it didn’t matter if they won or lost. It was about doing it and looking cool.”

“I don’t know what’s going but it doesn’t seem like they are using him very much. He is a great talent. What comes around will come back again. He was one of those guys that truly loves pro wresting. He moved to this country to become a pro wrestler,” he said. “When he was out in the pro wrestling school in California Knokx pro with Rikishi he didn’t miss any class. He would sleep in that parking lot in between classes. He had like three different jobs. He barely spoke English. Its funny his gimmick is he hates America but he is living the American dream. I couldn’t be anymore prouder for that guy.”

Hear the interview, for more.