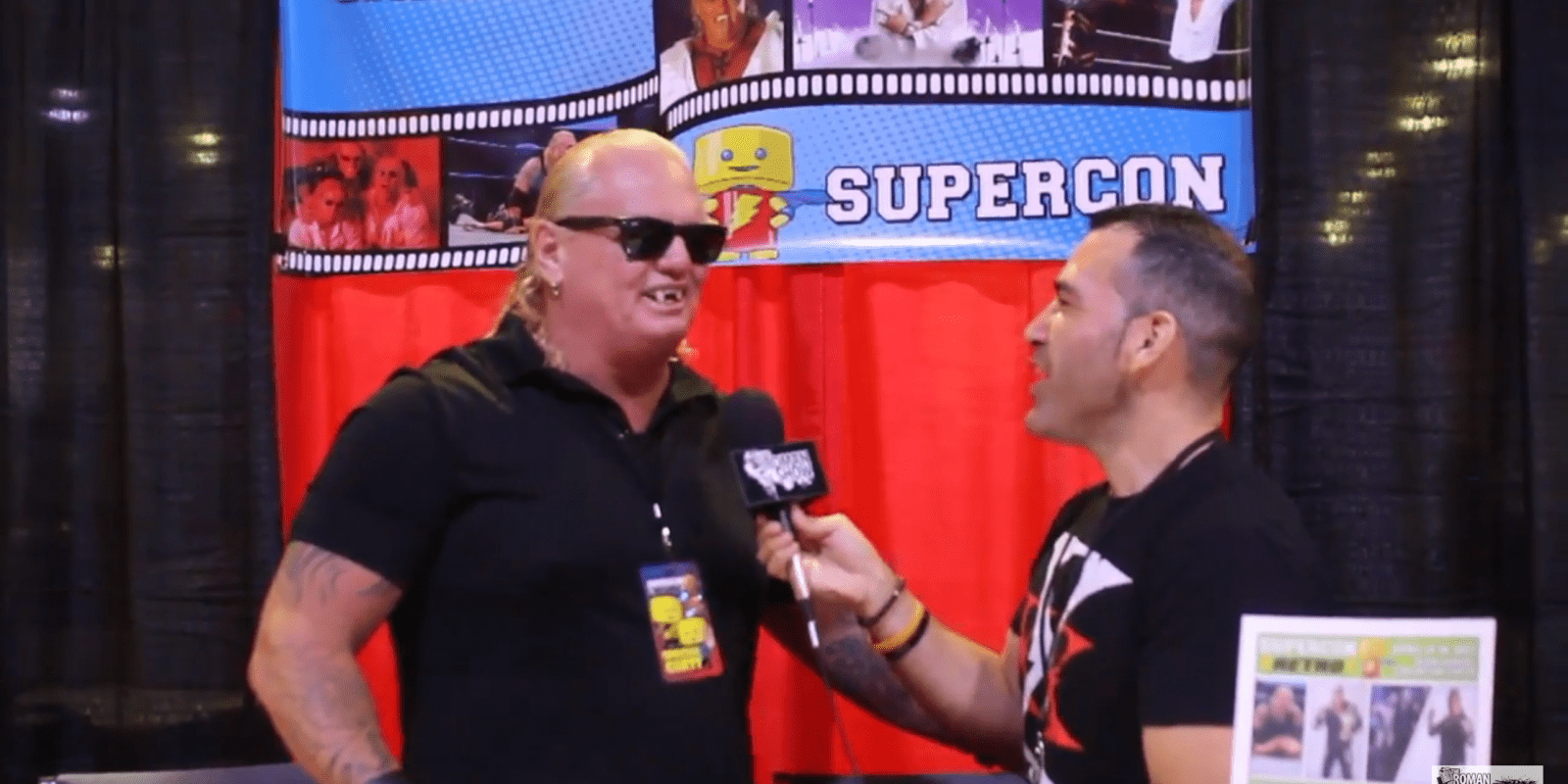 Brood leader Gangrel said he had been in conversations with Bray Wyatt about potentially working together.

He said he has spoken to the former WWE champion about possibly coming back to the promotion.

“I was talking to Bray Wyatt. He wanted me to come in, but the thing is WWE doesn’t own the rights to the name of Gangrel so that got shut down. It would have been fun. I probably would have come in as a manager. But I always wrestle. It’s never too late. “
He also gave his opinion about The Brood being inducted in the WWE hall of fame.

“Maybe The Brood. You have Edge already in. The Brood maybe one day will go in. They weren’t on for a lot of time. They were popular and changed some things but when I see the hall of fame I loved it when they put in the Rock ‘n’ Roll Express. They did their time and put the miles in. They stayed together. I like that heritage. The Brood, it was great, but I don’t think we had a long tenure. But it changed things.”

“I liked The Hardys and they are still doing their thing. I think I had the Hardys because we had to get them away from Michael Hayes. They were stuck and it was a transition before becoming the great stars that they are today. Awesome guys. I am proud of them all.”

Gangrel also talks about growing up in Florida and more.