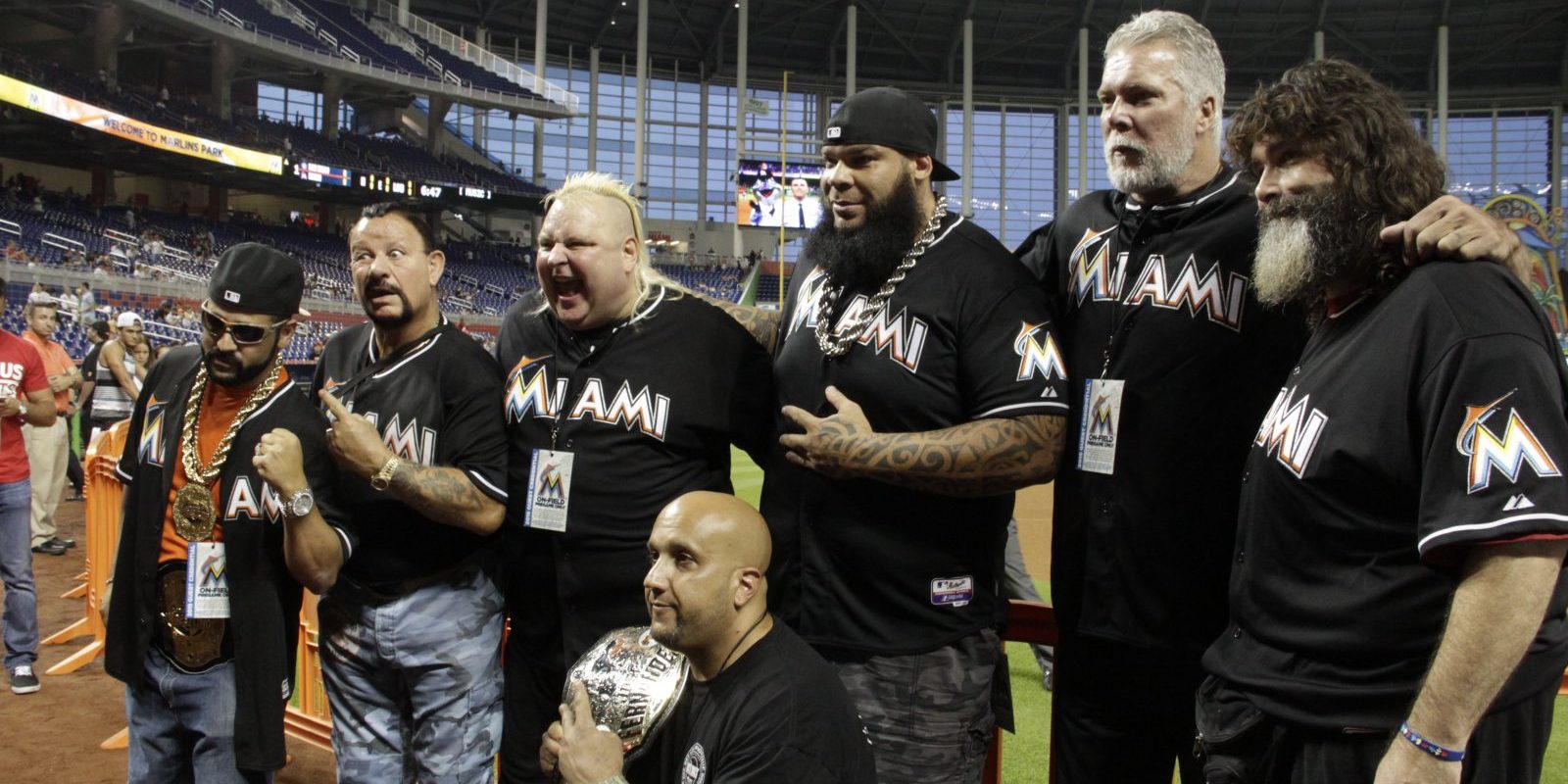 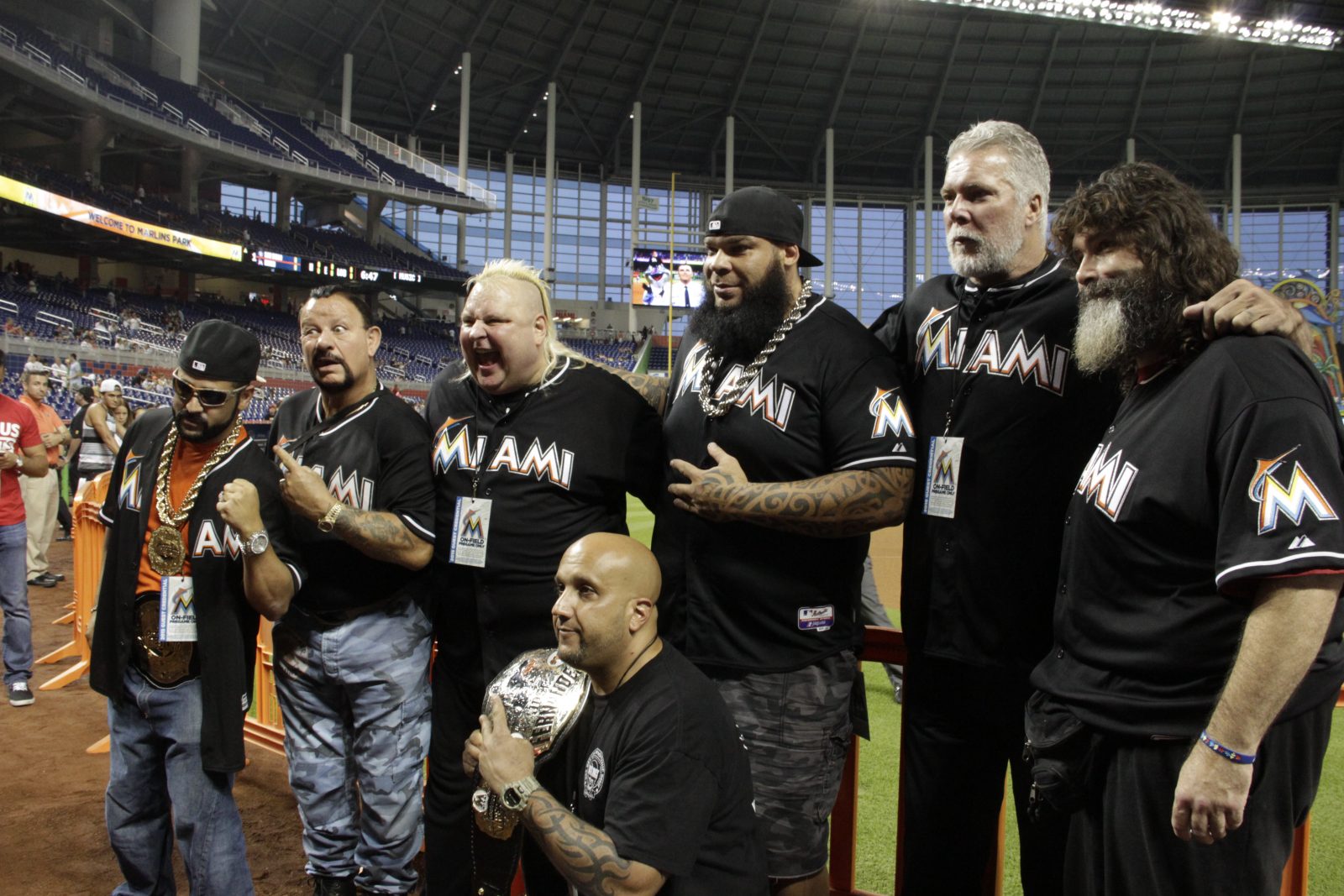 The Roman Show is teaming up with Legends of Wrestling for a live to tape recording of the weekly program at the Miccosukee Indian Resort and Casino, 500 SW 177 Ave., Miami, FL 33194. Thursday December 10, 2015. The free event starts at 7 p.m.

Brian Knobs one half of the Nasty Boys and WWE hall of famer “The Mouth of the South” Jimmy Hart will join in for a live to tape episode of The Roman Show airing December 15.

Knobs and Hart will meet-and-greet fans, during the recording. Knobs started Legends of Wrestling back in 2008 working alongside Major League Baseball with teams like the Tampa Bay Rays, Miami Marlins and New York Mets.

The live to tape cast will lead the way to the road of the Legends of Wrestling event, which will be held January 23, 2016 at the Miccosukee Indian Resort and Casino.

Tickets start at $35 and will be an intimate setting. Buy your tickets now before it sells out. The live event will begin at 7:30 p.m. and feature six matches with appearances by all of the Legends and Stars of the event. The meet and greet starts at 4 p.m. Click here for details.

Never have more WWE Hall of Famers & legends been under one roof in South Florida, so don’t miss this opportunity to make a dream come true.

Fans will receive a photo and one signed item of your choice with all of the Legends and Stars at the meet and greet event, which starts at 4 p.m. That is over a $500 value.

Come watch a live to tape recording of The Roman Show and a preview of the meet-and-greet event with professional wrestling legends, December 10, 2015. For more information, call 786-942-9424.