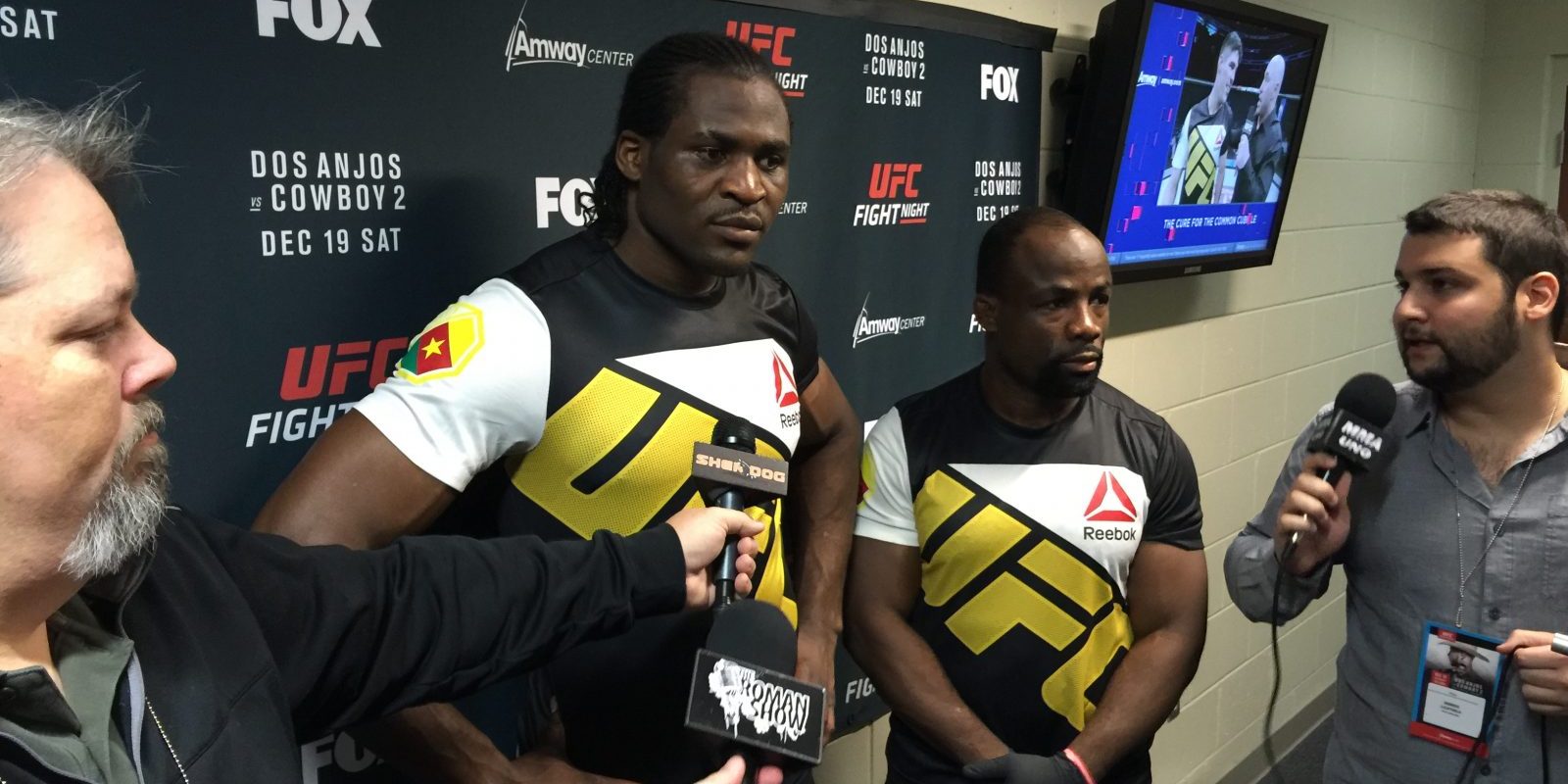 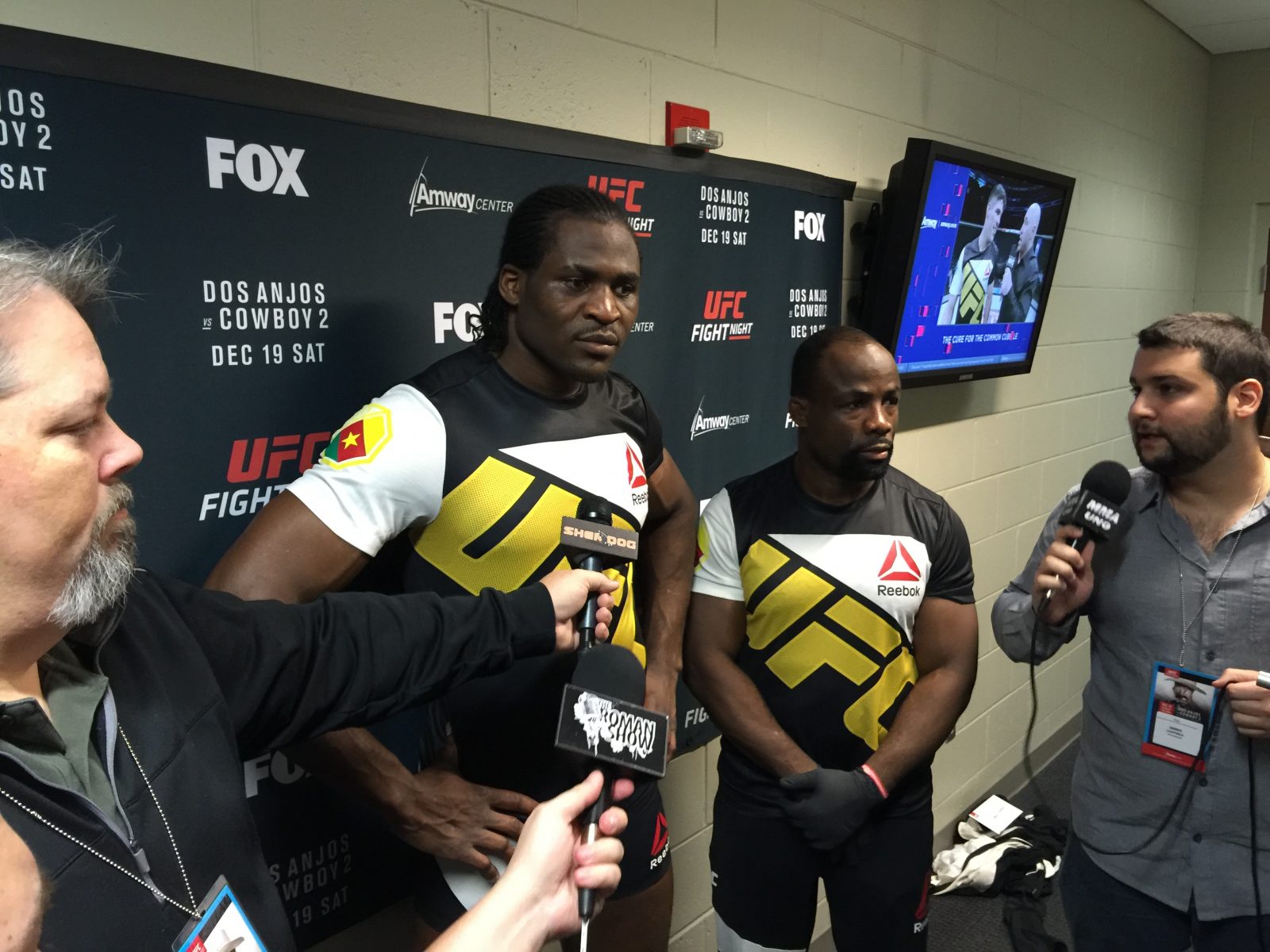 UFC French heavyweight Francis Ngannou made his debut inside the octagon during the UFC on FOX 17 fight card leaving a mark on the division.

He defeated Luis Henrique in the second round by knockout (punches).

“I wanted to pull out what I have been training for for four months,” he said.

In a post fight interview, Ngannou said it is his goal to get closer to the title despite just having one fight inside the octagon.

He also talked about his stand up game and knocking out his opponent by way of uppercut, which he credits for his passion of boxing.

“I am a fan of (boxing heavyweight) Mike Tyson. I am big fan of boxing,” he said.