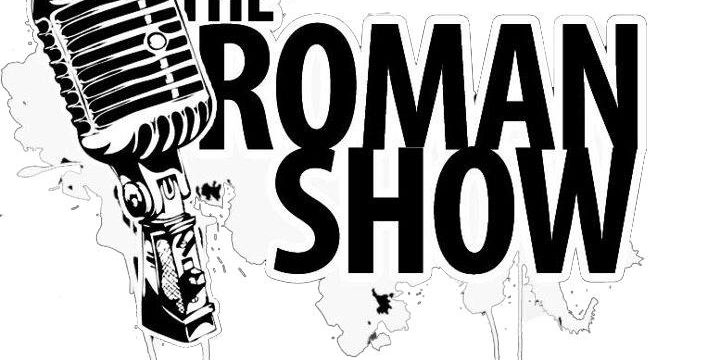 UFC hall of famer Forrest Griffin says Latin American fighters have a major potential in mixed martial arts and could be the future.
Griffin joined The Roman Show to talk about his coaching duties for The Ultimate Fighter Latin America season 3.

The show airs on UFC Fight Pass and with the finals airing next month, where the next The Ultimate Fighter Latin America will be crowned.

“We are friends,” he said. “We just love to win. We wanted our guys to win. We got emotionally invested in our guys.”

Griffin hopes to be at the TUF Finals in Mexico. He said the reality show is a success and helps finds the next star.

“It’s doing its job, which is exposing new guys,” he said. “Look at Mickey Gall and Sage Northcutt. Look at all the stars that have come out of it. As far as reality show, it doesn’t cost much to make. What I would like to see is more of the tryouts of the Ultimate Fighter. I saw the tryouts for last season those are really intense days. You have to have the personality.”

To hear more of the interview, hear The Roman Show’s latest episode.