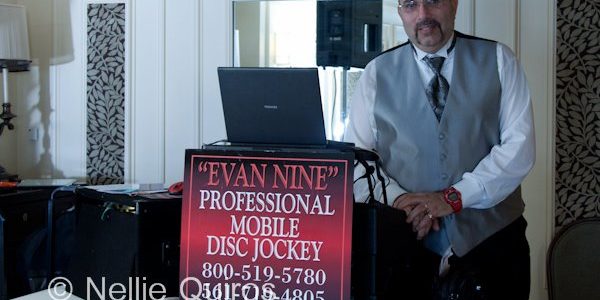 For close to six years, Evan Nine graced the ring hyping up the crowd introducing the top names of the World Wrestling Federation (World Wrestling Entertainment) and his chance at living a dream came from a phone call.

In an exclusive interview with The Roman Show, Nine, who is currently the PA announcer for the New York Mets minor league team, recalled how he got to work with the biggest professional wrestling promotion in the world.

“I got a call and when I answered it was a man by the name of jerry Briscoe,” he said. “I recognized his Oklahoma accent. I knew it wasn’t someone paying a joke on me.”
He later explained how Briscoe needed a suit and so much more.

“Jerry walked in. George “the animal Steele” walked in cause he was an agent wearing a suit. He told me what to do. They gave me everything in an index card.”

He also added: “They paid me in cash. Then they offered me a contract.”

He described the fun moments he had traveling.

“It was a lot of fun from 89-94,” he said. “I did traveling and a lot of Florida stuff. You need to know these guys work and they work their butts off, so respect these guys.”

Check him out at CCW August 16 in Coral Springs, Fl.
For tickets click here.