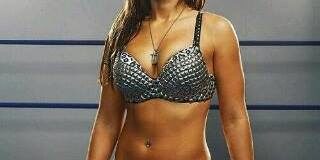 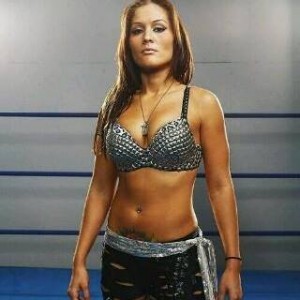 Former TNA and WWE Tough Enough contestant Ivelisse has had her ups and downs in professional wrestling, but it hasn’t deterred her from following her dream.
The newly crowned SHINE wrestling champion says she has been through an emotional roller coaster that has helped her become a better person and athlete, she said in an interview on The Roman Show. She described her experience working with TNA Impact wrestling.
“I learned to work with different people,” she said. “The TNA Gut Check experience thought me that no matter how obvious it is that you’re going to get a job, it’s never a 100 percent. Its never a given that your going to get a position. No matter if your 110 percent it doesn’t guarantee you’ll get the position. You live and you learn. I am grateful for the opportunity.”
In Tampa, the Puerto Rican recently won the SHINE wrestling title defeating former teammate Rain, who retired. She is getting ready for her first title defense on Feb. 28 against Mercedes Martinez.
“It was an emotional match from the get go,” she said. “We had been team members since the get go. To go up against a team member is never easy.”
She also explained that even though it has been a couple of years since she competed on the reality show Tough Enough she communicates with former trainers like Stone Cold Steve Austin.
“He doesn’t keep up with me on a daily basis, but he does check up on me,” she said.

She also explains about her experience with NXT, the reality show, Puerto Rican wrestling and her future plans. Click hear to hear the complete interview…