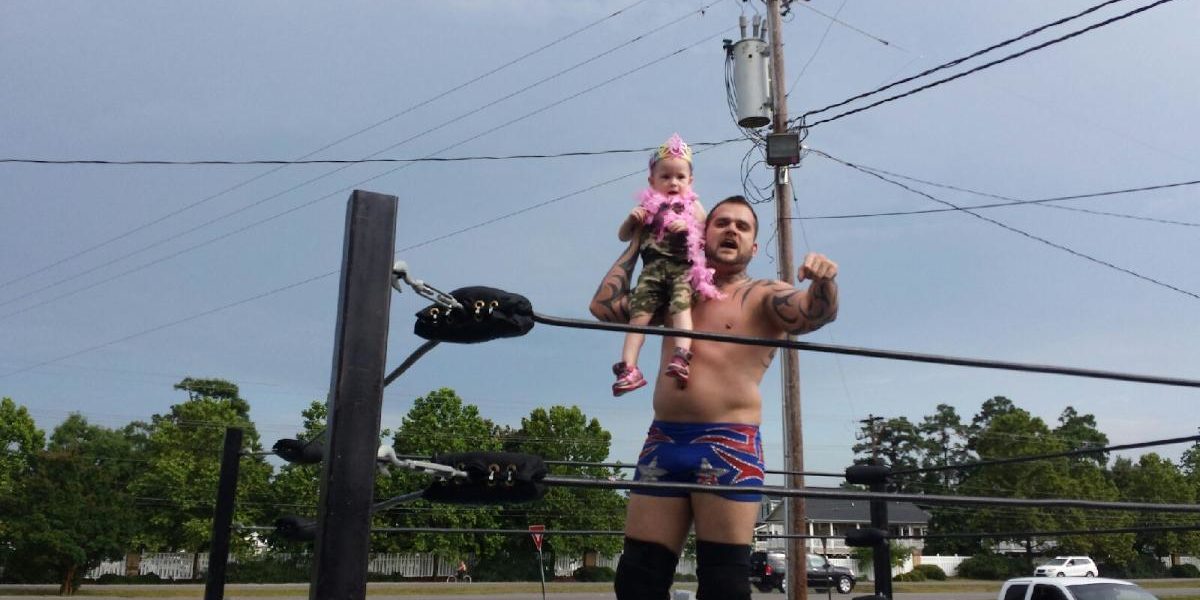 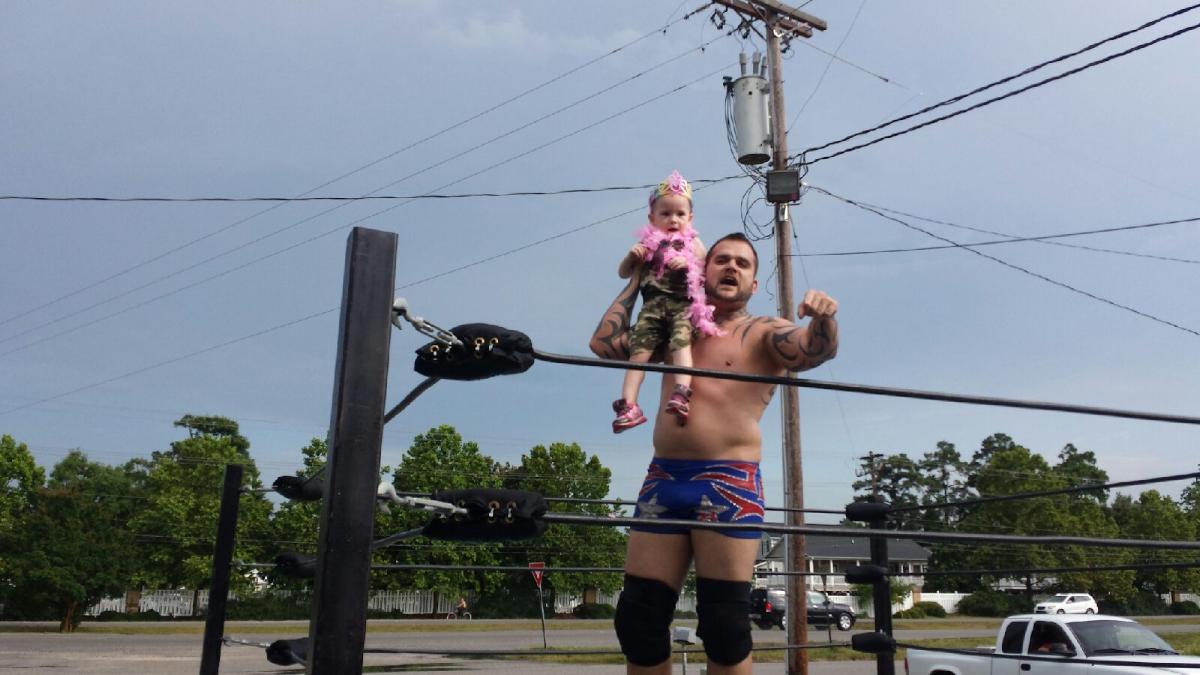 After a down pour, Neal refused to cancel the match stating that the event most go on in honor of Sadie, who is a major fan of professional wrestling.

Although, all the matches couldn’t take the course, the promotion will host another show on July 5 in Myrtle Beach, South Carolina.