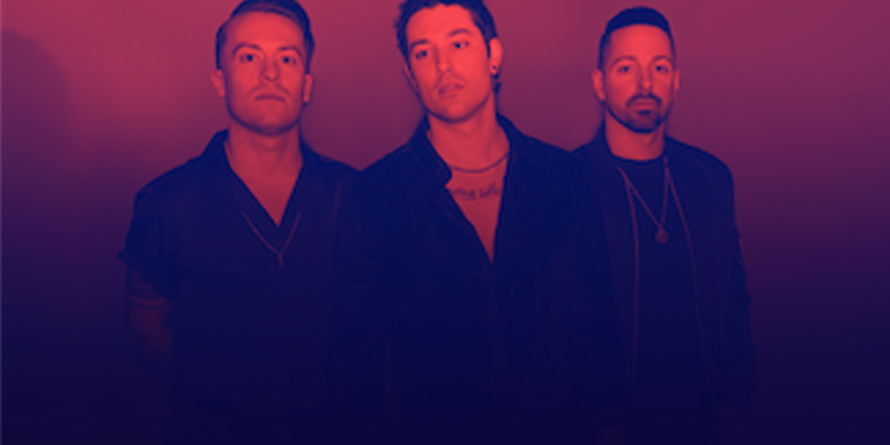 The Violent’s Mike Protich says his new band has it’s own identity and is not a side project.

The Roman Show spoke to Protich, who was fronted the now defunct Red Sun Rising band.

Him along with Patrick Gerasia and David McGarry have now created The Violent, which he says it is a new band with a different goal.

“I wrote those songs,” he said referring to performing Red Sun Rising music. “I can play whenever I want it is a matter of The Violent having its own identity.”

Think For Yourself is just one of the few new singles The Violent has dropped.

“We recorded most of those songs remotely. We didn’t play those songs in a room, so it was like an experience going back to playing shows, new songs, new band barely playing together in over a year,” he said.

Furthermore, he said, “I am stoked it is coming back. It starting to feel more normal. It is a slow process to get back in.”

So how did the name The Violent come to life?

“When I showed the songs to the guys a lot of the lyrics had a lot of venom and were inspired by the pandemic and political climate at the time,” he said.

Moreover, he added, “We had a heated election at the time. People were quarantined. People took to the internet and created what I call a violent culture on the internet. You saw a lot of hate and segregation as far as picking sides. It was a hostile environment.”

As far as more music, he said the band is feeling it out.

“It has been like a chess match. Red sun rising was on a label and when that happened the label is like you gotta get this record done…,” he added.

Hear how the band plans on dropping more music, lyrics and more.