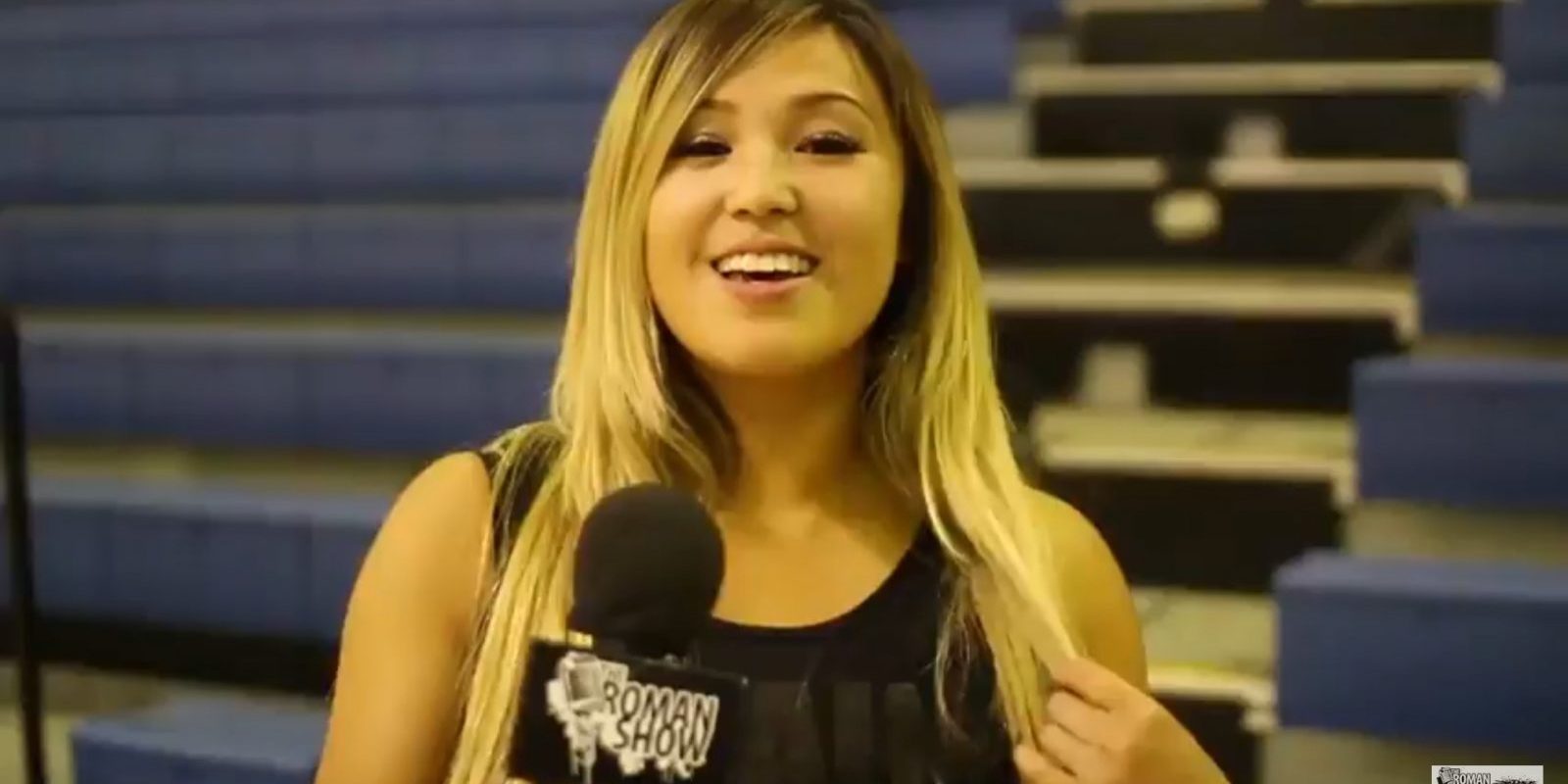 Former NXT superstar Zeda speaks about the Mae Young Classic, experience at the performance center and her future.

The WWE recently released Zeda, now known as Zeda Zhang, says her main focus is professional wrestling. Zhang also trained mixed martial arts at California’s Black House MMA, the training grounds of Anderson Silva.
With the Mae Young Classic getting closer, she gave The Roman Show at FEW Summer Showdown 3 details on her status and her future in the independent scene.

“I have no idea if I’ll be in the Mae Young Classic,” she said. “I hope I am it. It will be awesome. In the Indies I am wiling to wrestle anyone because I want to get out there because I’ve really been exposed only to NXT for the most part at least here in Florida. Of course, I want to wrestle Renee Michelle.”

Michelle, who also competed in the Mae Young Classic, has been crowned as the FEW Flares champion.

Zeda Zhang competed against Shayna Baszler in the first Mae Young Classic. She also gave her take about working at the Performance Center.

“It was a great experience, very different. Before I went to NXT it was like I had some Indy friends and I saw some shows, but not a lot. But going in there is like learning how everything is done in there and then coming here I am like wow they are more for TV and more detailed cause they have to be, but this they are very entertaining. They are engaging, pulling fans it’s a whole other experience.”

She said doesn’t plan on training for mixed marital arts and will focus on professional wrestling.

“No, I want to focus my time in wrestling. I’ve spent ten years in MMA. After doing all that doing MMA and the entertainment industry like singing and dance I was always torn between the two. I was like ‘should I chase the MMA career or acting/ modeling career?’ afterword’s, when I realized there was this, this was fitting.”

She also talked about the Chinese market when it comes to professional wrestling.

“There will be more and more (Asian wrestlers),” she said. “I hear good things that the China market is getting bigger and bigger with wrestling and we (should) jump on that train and keep expanding because it’s nice. When wrestling started, it started small and it keeps expanding it would be nice for the whole world to see it.”

She also added, “I would saw they (Chinese fans) don’t know what they like to see yet. They are still new very green. They are taking their baby steps. I would say Japanese style because they are closer to Japan.”
Watch the complete interview, as Zeda Zhang talks about training at Blackhouse MMA, how she got involved with professional wrestling and more.