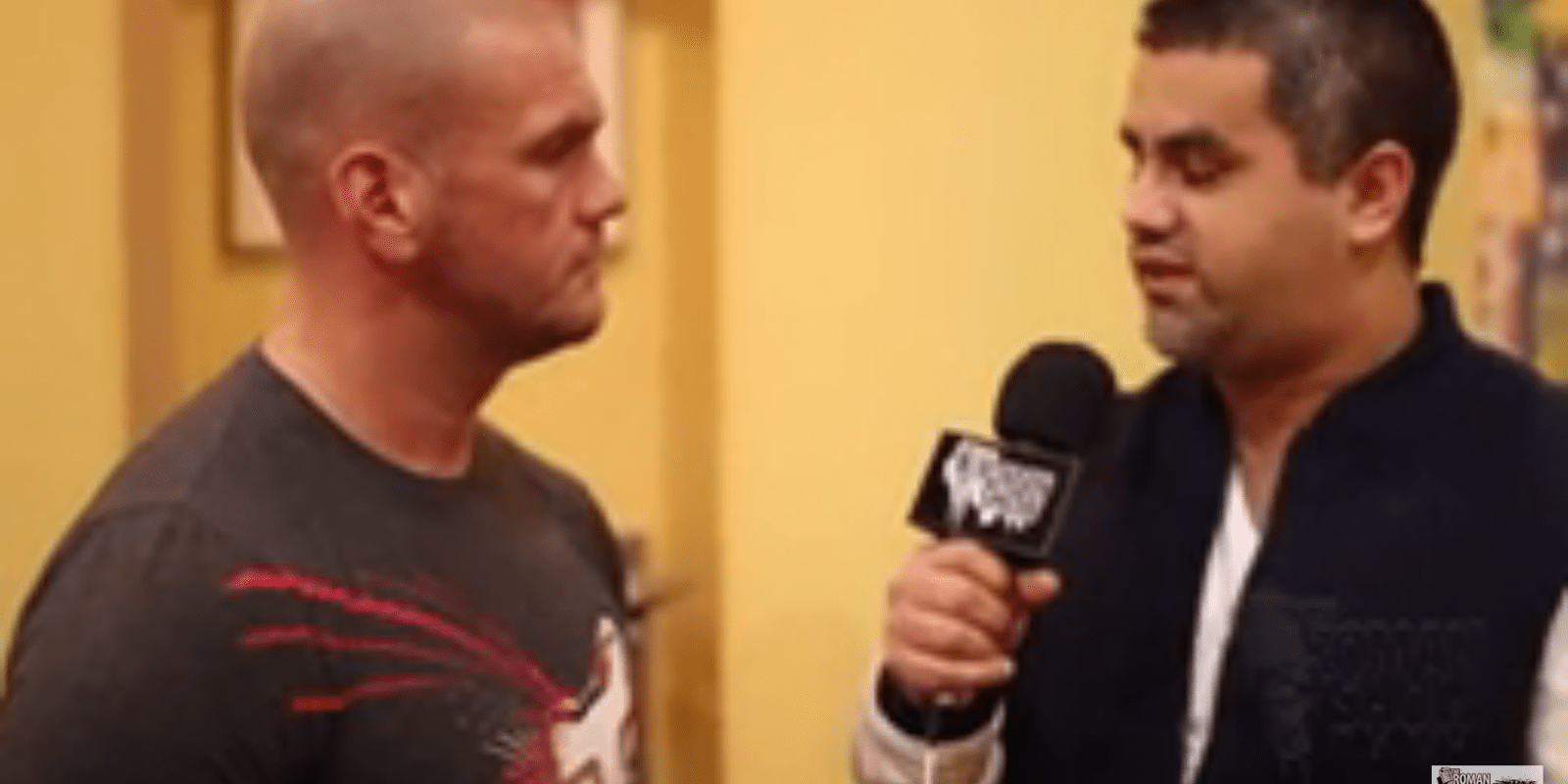 Former NXT wrestler Martin Stone said it is an exciting time to be in the industry and talked about a recent match with Luke Bushwacker and Koko B. Ware.

Stone joined The Roman Show to talk about his upcoming match February 12. He will be part of a six-man showcase at WWN & Full Impact present Everything Burns 2016 at The Orpheum in Ybor City, Fl. Stone will team up with the MSL Universe of Monster Tarver and Joss Hess with Mister Saint Laurent to face Black Baron, Stitch Osiris and Odinson. The event will be streamed at www.wwnlive.com.

South Florida’s Jonny Vandal will be in a rematch with Maxwell Chicago for the Florida Heritage Championship.

The former NXT signed wrestler said there is a lot to do outside of the major professional wrestling companies.

He said there is life after NXT or WWE.

“Yes it is the biggest company, but there is always a place to hone your craft that’s what the Indy’s are for,” he said.

He also talked about his recent match in Miami where he and his tag team partner took on legends Koko B. Ware and Luke Bushwhacker.

“I got a huge learning experience,” he said.

He added that the match was slow pace but rewarding.

“I was told no matter who you work with you should be able to work anyone,” he said. “For me it was a much slower place match than other shows. But those matches is to be draw the crowd.”