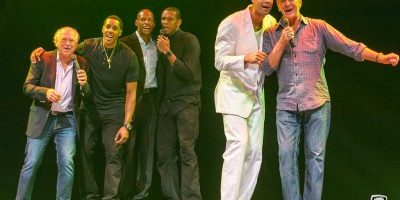 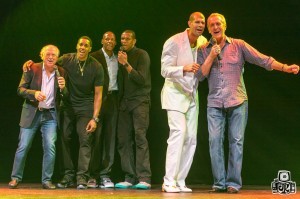 With news of Miami Heat’s Chris Bosh season coming to an end, NBA Champion and former Heat Shane Battier speaks about the addition of Goran Dragic and how he can help the team in the remainder of the season.

The ESPN commentator will host the “South Beach Battioke” at the Fillmore Theatre in Miami Beach at 8 p.m. March 3. The event benefits The Battier Take Charge, a foundation dedicated to providing resources for the development and education of undeserved youth and teens.

In an interview with The Roman Show, Battier voiced his opinion about the 2014 All-NBA third team selection who was traded to the Heat from the Phoenix Suns. Goran also was traded along with his brother Zoran Dragic.

“Dragic is an all-time NBA performer,” he said. “He is one of the elite point guards. The city of Miami has to be excited. He will help immediately. If we stay healthy, we’ll be a team no one will want to play us in the playoffs.”

But Heat fans have to be patient to feel the full impact, he added.

Tickets to the “South Beach Battioke” 2015 are currently on-sale and are available for purchase at www.takechargefoundation.org. Advanced purchase tickets are significantly discounted at $175 per person. Admission at the door is $250. First 100 general admission tickets sold will receive a personalized Shane Battier autograph. In addition, table sponsorship packages are available by emailing info@takechargefoundation.org. Admission price includes delicious delectables from some of South Florida’s toprestaurants, an open bar and of course, a chance to watch your favorite celebrities take the stage and belt out your favorite tunes. Attendees must be 21 or older.