Former Miami Dolphins player A.J. Francis is more than just an athlete; he is an entertainer

You are here:
FEATURED ARTICLESINDYInterviewsWRESTLING 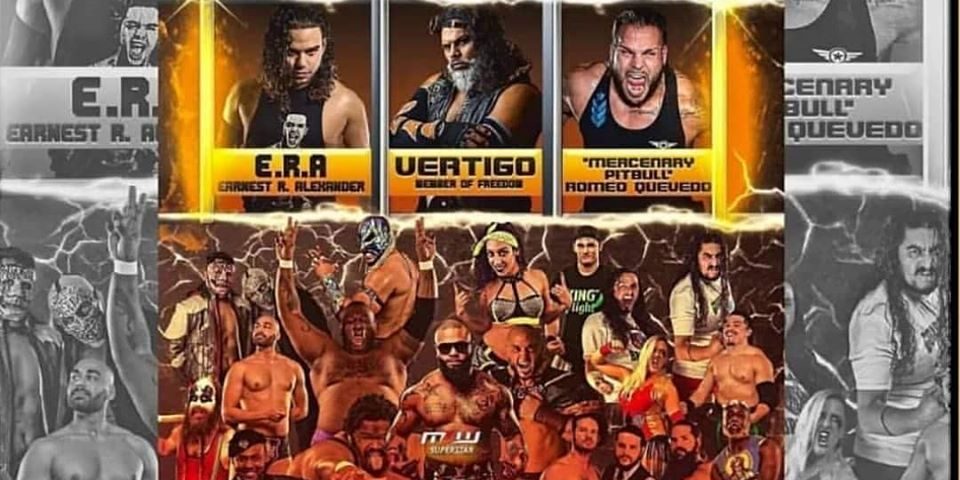 Former Miami Dolphins football player A.J. Francis is ready to put on an athletic clinic this weekend as he enters a battle with  as part of this weekend’s Sweetwater Pro Wrestling “The Return” card.

Francis, better known as Fran¢ in the pro wrestling world, will make his debut for SPW at the Ronselli Park Center, 250 SW 114 Avenue, November 16, 2019. Door open at 6 p.m. Entry is free, but voluntary donations are accepted.

The Team 3D Academy wrestler is ready to bring his athleticism to the squared circle in a battle of heavyweights.  He spoke to The Roman Show prior to his match.

“It’s two big athletic dudes who can do things other guys can’t do you can expect a fight because he won’t back down and I won’t back down,” he said.

He said he knows he has the home crowd advantage leading to this fight.

“Miami is a second home to me,” he said. “It is the first place I lived after leaving Maryland where I grew up I have a lot of friends and family that come and support.”

He made national headlines when he worked for UBER while playing in the National Football League.

“When I was in the NFL I decided I had free time so I figured to make a little extra money with Uber,” he said. I didn’t expect it to be a national story. It blew up. Jimmy Fallon talked about it on his tv show. I recorded a YouTube series where I would interviewing people I would pick up and ride with.”