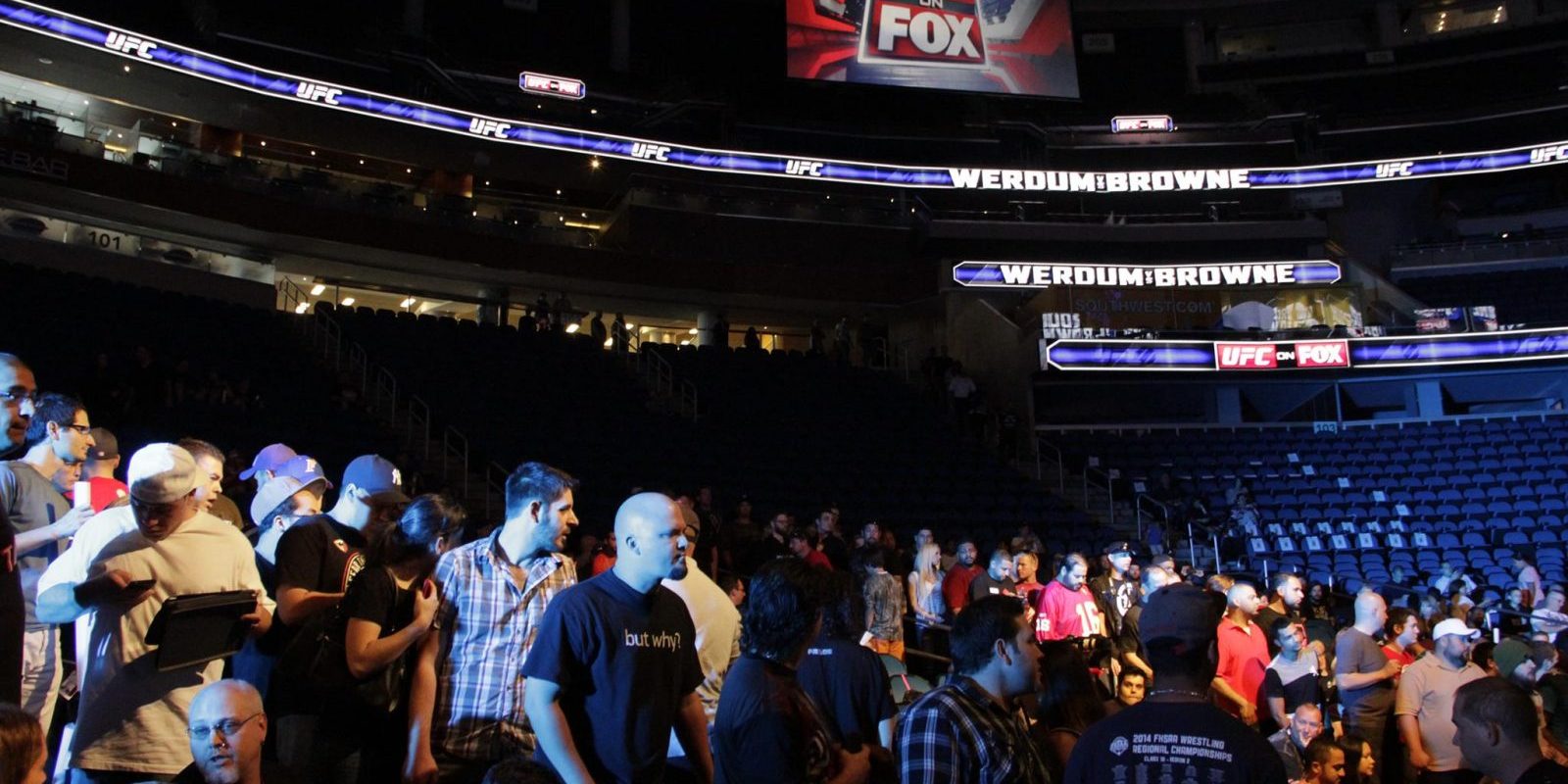 The tensed lightweights have made it public that they don’t see eye-to-eye. Despite Cormier shining bright wearing his gold, Jones striking and reach makes him a favorite. Jones wants to reclaim his title after it was taken away from him thanks to running into problems with the law. He was suspended by the UFC after a hit-and-run incident involving a pregnant woman in New Mexico. The UFC took his title away and suspended him for six months, but what was reinstated in October.

Both rekindle their rivalry at UFC 197 in Las Vegas April 23.

In their first fight back in UFC 182, Jones clearly had the upper hand for the most part of the fight against the former Olympic wrestler.

Jones has a 21-1 record in his career and his only loss is thanks to an illegal downward elbow. But none of his past opponents has severely tested the New York born fighter, who trains with Jackson-Wink MMA.

There’s nothing to take away from Cormier, he holds an impressive record at 17-1 with his only loss coming by the hands of Jones. After his loss, he defeated Anthony Johnson by submission and achieved a split decision victory over Alexander Gustafsson. He could also take advantage of his camp’s recent title momentum as Luke Rockhold defeated Chris Weidman. Rockhold and Cormier both train in California part of the American Kickboxing Academy team.

Only way this one goes to DC, is if Jones mind isn’t in his fight game and the current champ takes advantage of it.