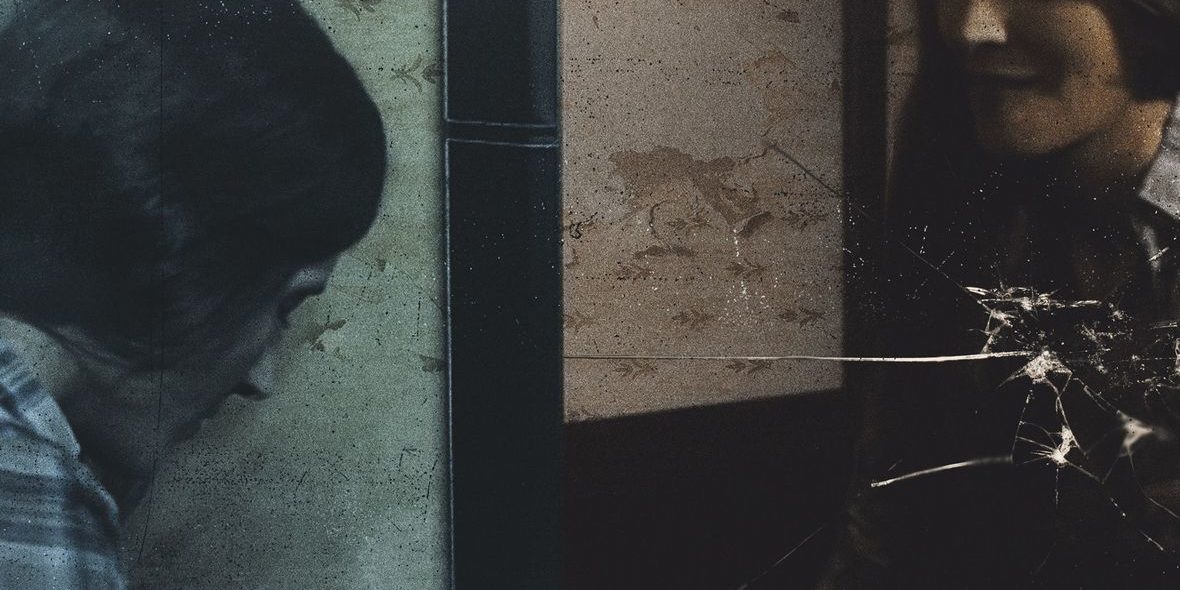 Canadian Alberta metalcore quintet For A Life Unburdened dropped their full-length debut album Contempt/Clarity, which was inspired by the loss of close friends.

The Roman Show spoke to Conner Green who said the reaction from fans has been fantastic to the music including the single Wrong.

He said this album helped the band cope with the loss of loved ones.

“It is supposed to be the emotional journey you go through when you go through a dramatic lost,” he said. “The album was written after friends were taken away form us.”
He also spoke about how the band was created.

“The rest of the band members were part of a band called Breaking Affliction and they performed in the battle of bands and that’s where I first watched them where they did some Metallica covers,” he said.

Explosive, captivating, metalcore, with huge breakdowns and delicious melodic interjections. Spencer Sotelo and Taylor Larson were behind the controls for the recording of ‘Contempt/Clarity’, and their influence is evident throughout the accomplished record.

The album is available in all streaming services.