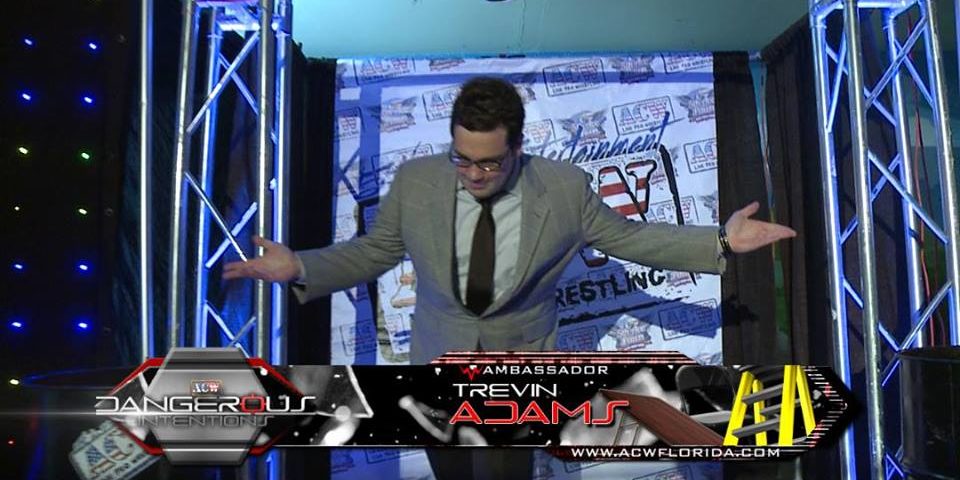 The World Wrestling Network’s ambassador Trevin Adams says the upcoming charity shows will all be dedicated to those who fought to protect the country.

“Day two is honoring the guys and gals to who are our veterans,” he said on The Roman Show. “Every dime will go to wounded warriors.”

“We are going to make it an inter-promotional tournament,” he said. “There maybe some wrestlers that have been on FIP, but is representing a different promotion.”

At the event, fans will be able to see the future of professional wrestling.

“It is an opportunity to give the guys on a bigger stage,” he said.

He later added, “In some cases local promotions that they draw in many people locally but when it comes to the reach of WWN live. We have the ability to reach out on an international level.”