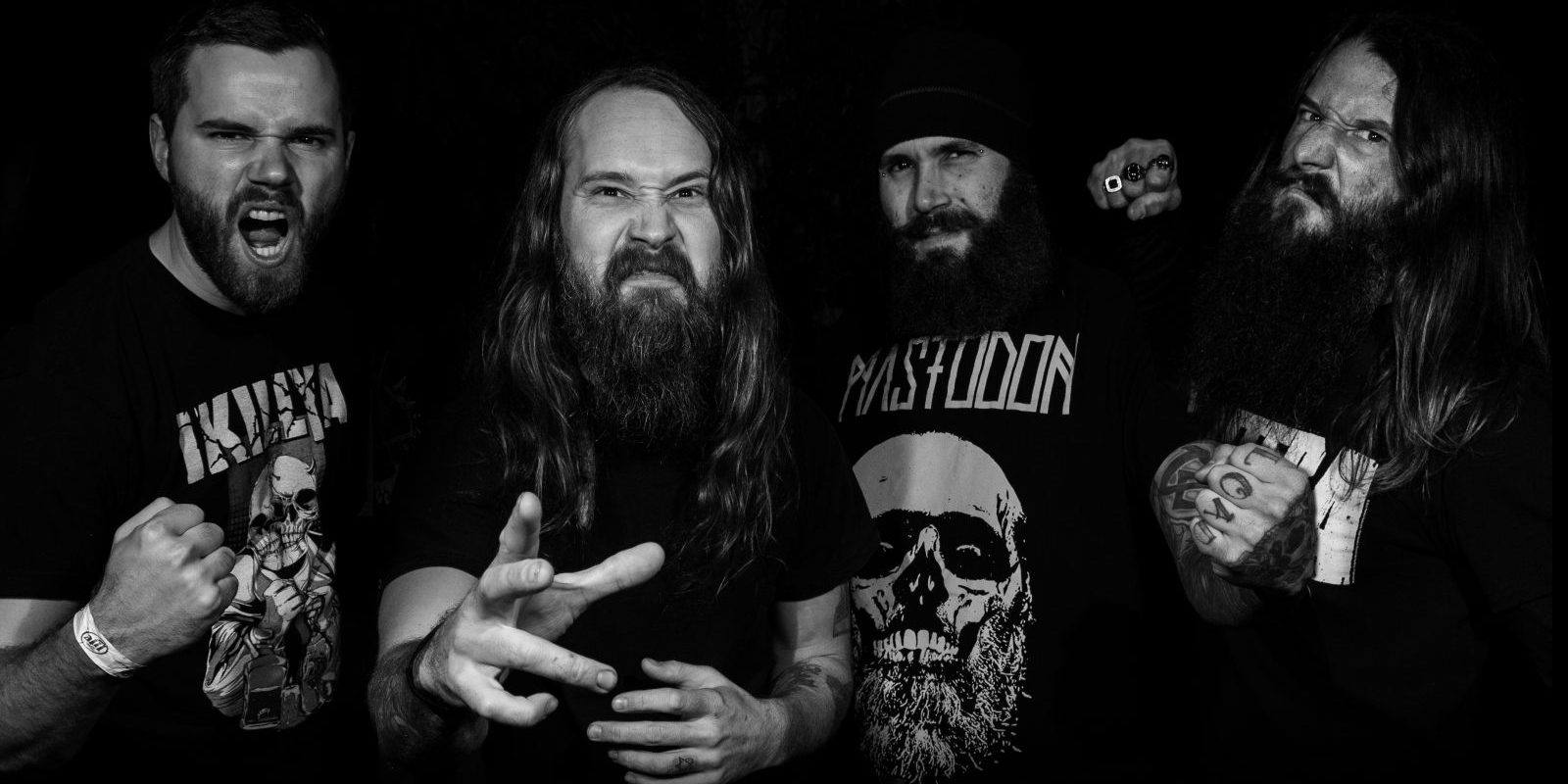 The Roman Show spoke to Jordan Gaw of Final Drive who talked about wrapping up their latest tour with The Ancient Void, TACH and Veterum.

“We are in the process of developing new material,” he said. “After Thanksgiving, we are going out for a couple of weeks. You might see us in December. We will give one more last run before the end of the year.”

Listen to the complete interview, now.

He said the latest tour was well received by fans.

“We had four different cycles of touring for the new album,” he said. “We did a pre release tour and we just wrapped out the recent tour. Time flies when you put on the breaks. It was a good, we went to a lot of areas hadn’t didn’t touched. We hit the West Coast. We need to get back again over there sooner and we want to hit the East and Florida.”