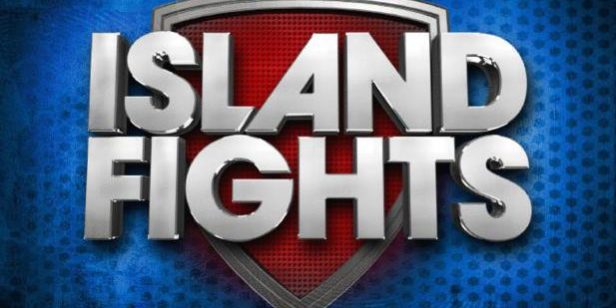 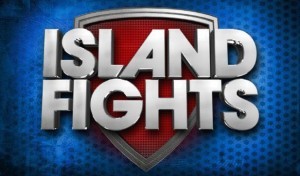 The Roman Show has obtained the fighter’s contract of Island Fights, which took place Feb. 8 in Pensacola, Fl. A fighter was paid with five VIP tables, Brok Weaver topped the payroll with $3,000. Read more by scrolling the contracts. The Florida State Boxing Commission provided the information.