You are here:
MMAStories (Video) 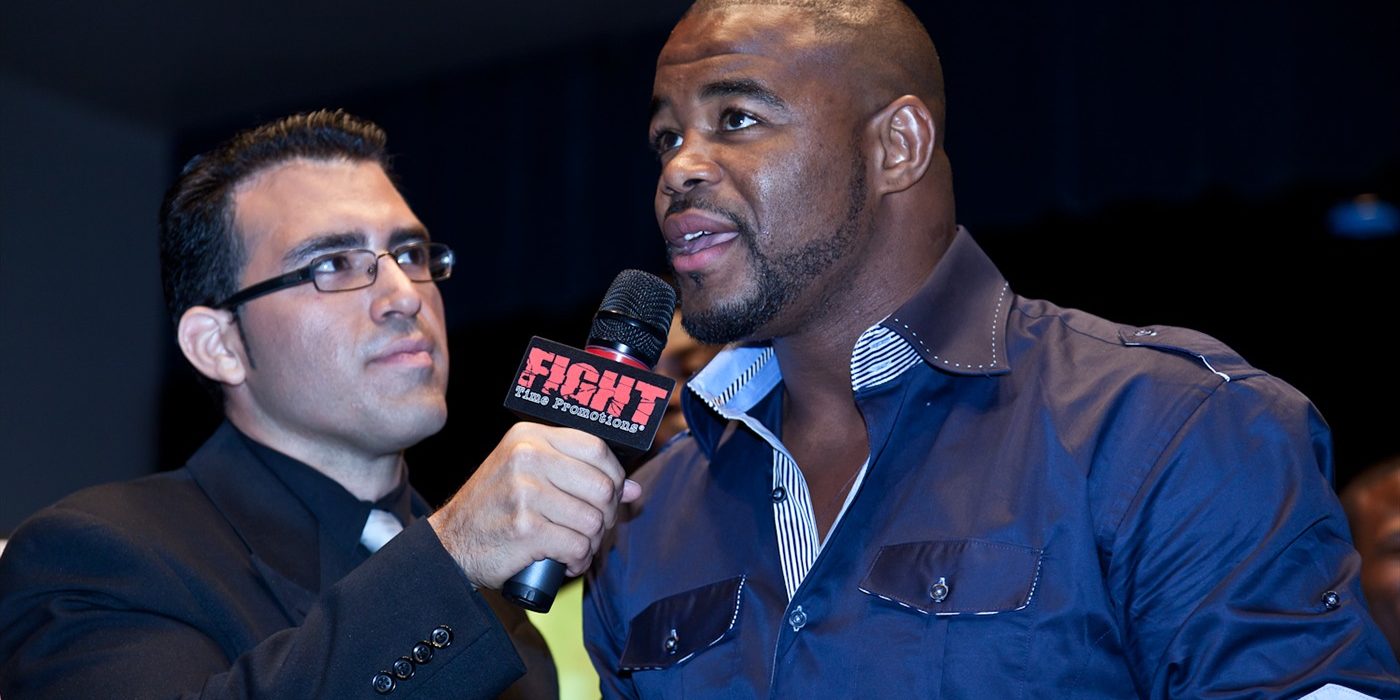 Fight Time 4 “Heavyweight Explosion” was a historic night, where Jeff “The Snowman” Monson defeated Tony “Kryptonite” Lopez by unanimous decision to become the first ever ISKA heavyweight champion of the world. It was the first time the belt has been up for grabs in the state of Florida. Also, pro boxer Bruce Bellocchi remains undefeated in MMA by gaining a win against Jesus Rodriguez in an explosive heavyweight bout that had everyone inside the historic building on their feet. Mike Bruno also got a big W as Rafael Dias picked up a vitory too. MMA superstars like UFC’s Rashad Evans, Pitbull Thiago Alves and Strikeforce’s Antonio “Bigfoot” Silva were on board. Thank you very much for the support Howard Davis Jr. and Karla Davis for the support. For more results and information on the promotion visit www.fighttimepromotions.com. Next show is Fight Time 5 June 17 at the War Memorial Auditorium. See you soon.