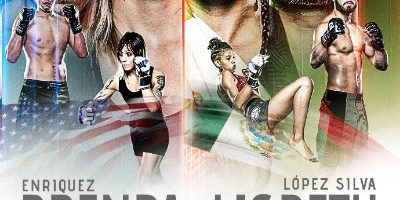 Editors Note: Lisbeth Lopez Silva will now be facing Brenda Enriquez. Kyra Batara withdrew from the commitment due to a strain in her back and neck.

The young Mexican Mixed Martial Artist Lisbeth “Bunny” Lopez Silva will be a different person when she walks inside the jaula—cage–this weekend at Combat Americas.

The 21-year-old fighter will be competing against Kyra Batara in a battle for the number one spot in the atom weight division. Combate Americas will air on Univision at midnight eastern time, Friday, May 11.

The Roman Show spoke to Silva days before her fight.

Both of riding on a winning streak. Silva said she hopes to bring heavy hands to the cage.

“I am a fighter that likes to exchange,” she said. “For this fight, I have trained a lot on the ground. I never stop working on my exchange. She won’t be able to stand up with me.” 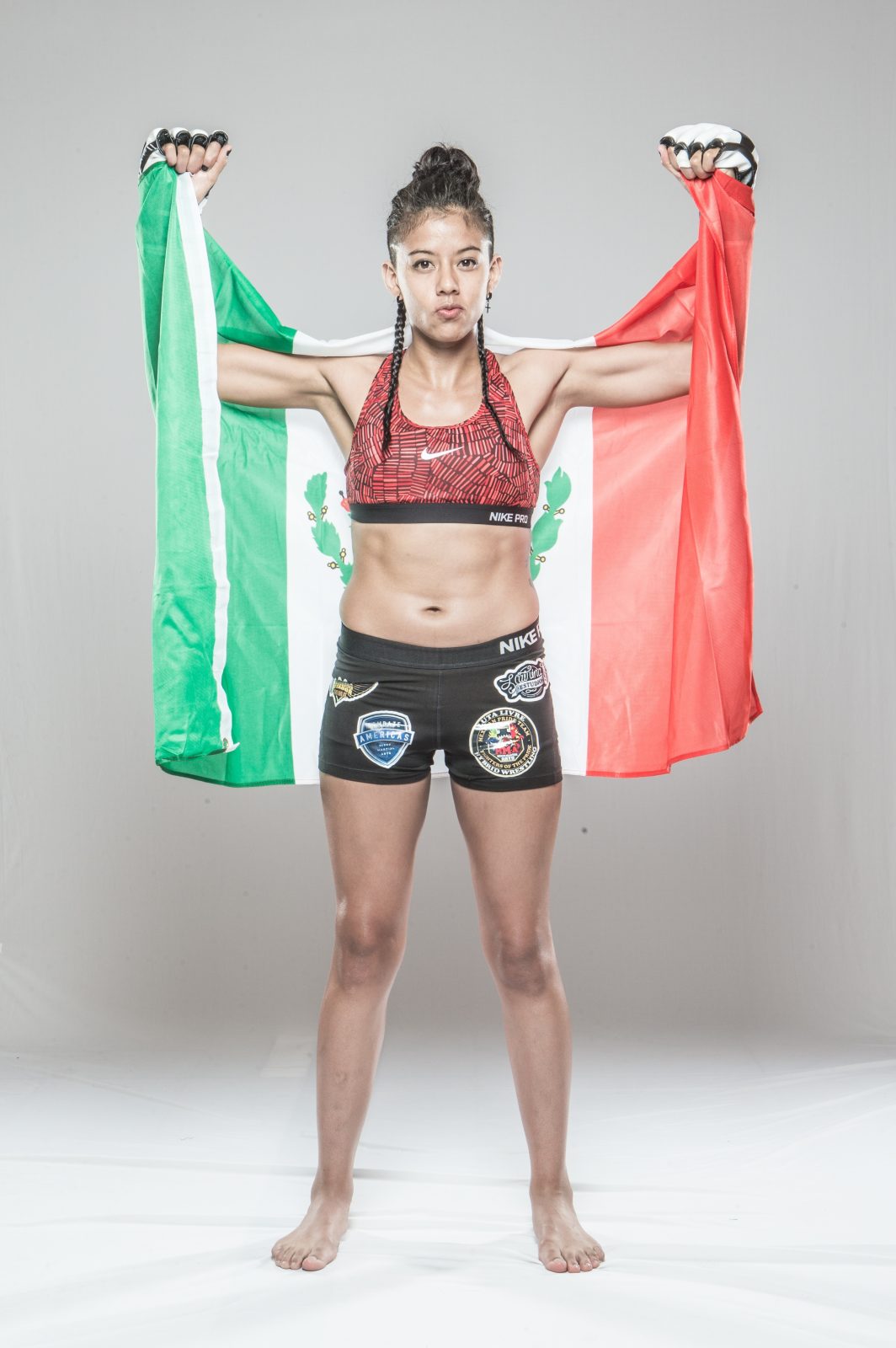 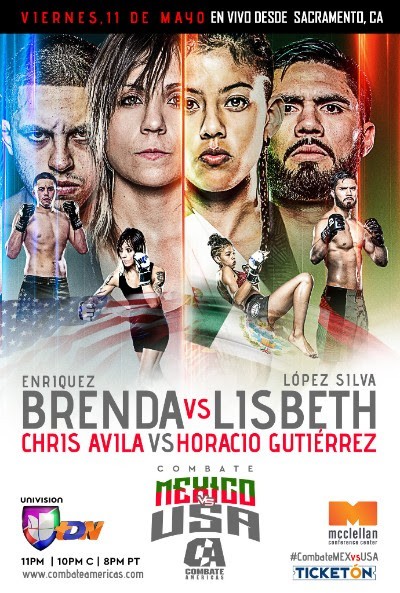 Silva made her Combate America debut with a submission victory over Nicdali Rivera-Calanoc and prior she knocked out veteran Sheila Padilla. She understands her opponent is the favorite, but that only motivates her more.

“This fight is significant because the winner will be number one. She
is the favorite,” she said. “If I win I’ll be the best and I’ll go for
the title.”

Hear Silva talk about her opponent, training, and how media treatment towards Combate Americas. She believes the promotion is doing more than enough to push the fighters. Hear the complete interview, click
above.