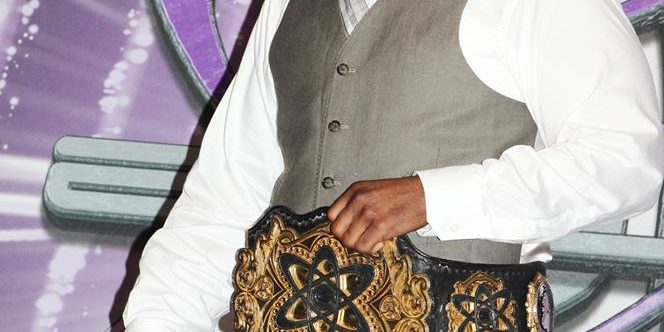 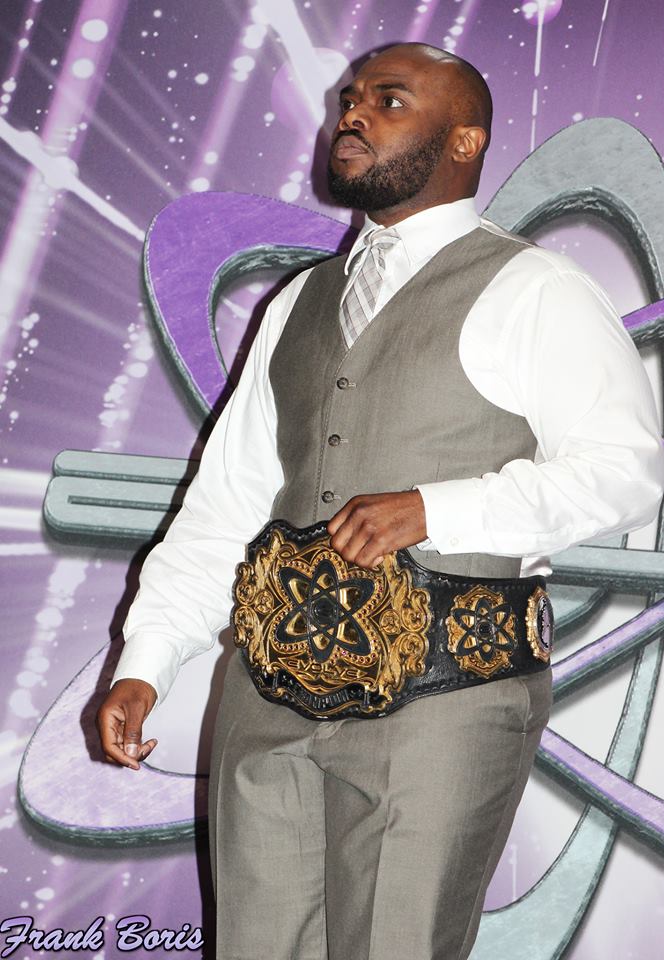 EVOLVE’s Stokely Hathaway has managed the greats, but he feel he has found his match.

Hathaway manages the EVOLVE champion Timothy Thatcher, who will be in action this weekend in San Antonio, TX at the Woodlawn Lake Park Gym, 1103 Cincinnati Avenue. The show airs on FLOSLAM.

Thatcher will be involved in a tag match and will defend his title against Jeff Cobb the following day.

Hathaway, who has managed such talent as Moose in Ring of Honor, described his relationship with the EVOLVE champion as the best one yet in his career. He spoke to The Roman Show in an exclusive interview leading up to this weekend’s show.

Thatcher has held the title over 500 days, which is a milestone for the company.

He also talked about working with EVOLVE.

“Its an amazing environment,” he said. “We are all trying to put on a great product. There is so much opportunity. TJ Perkins, Drew Gulak and Chris Hero have gone to the WWE. Everyone has a chance to step up.”

He also shared his opinion about the future in pro wrestling.

“Wrestling has evolved for the better,” he said. “I think we will see more managers. The opportunities are endless.”

He also talked about managers and valets in the sport and more.