Evan Gelistico Ready To Be Put On FIP Champion’s List 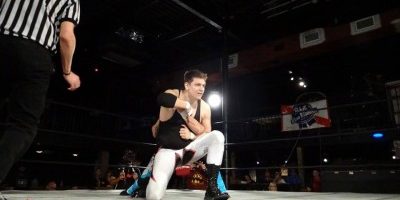 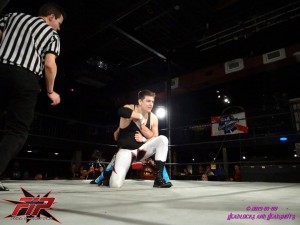 Evan Gelistico Inside the FIP Ring

Evan Gelistico says he feels no butterflies but feels excitement heading to the FIP’s Ascension 2015 iPPV February 20 in Ybor City as him and Pierre Abernathy, who make up the Submission Squad, get a shot at the tag titles.

The Roman Show caught up with Gelistico just days before the event.

But now, Gelistico and his tag team partner have let by gones be by gones and is focused on winning the title tonight.

“I don’t get butterflies. I get more excited,” he said. “The idea is that after February 20th and on the 21st my name will be on the list of champions. We will represent FIP. They are drunks. They are terrible people. I don’t like them.”

Gelistico, also known as Pistol Danger, has been a major competitor in the independent leagues. The pro wrestler is more than just an athlete as he too runs his own podcast. Hear the entire interview, now.