England’s MASTIFF music is inspired by their surroundings 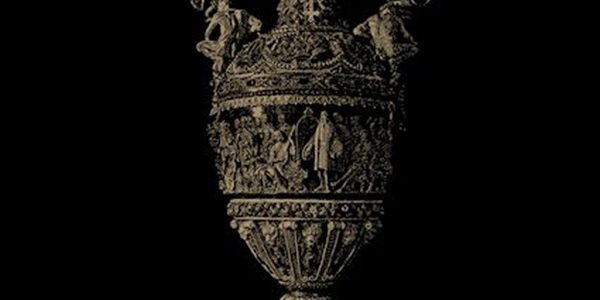 MASTIFF might hail from a tiny port city, Kingston upon Hull, in England but the group packs a punch with their latest music.

The Roman Show spoke to band member’s lyricist Vasillios Yiannakoulias. Host Rodolfo Roman asked about the bands latest album Leave Me the Ashes of the Earth which dropped in September and is available for streaming or purchase.

“As soon as Plague was out we started to write. The pandemic hit so we are not a computer based band but we would trade riffs. We are in a small city so would smash some ideas,” he said.

Moreover, he said, “It was written before the pandemic.”

In addition, he said he is looking forward to play Scalped and Salted live.

“It’s a track that builds and builds than it breaks down on top of break down,” he said.

The band is from a small city with a rich history.

It was founded by 12th-century monks, and bombed to the brink of obliteration during World War II. Over the years, spiraling social depravity, poor education, and crushing economic collapse pummeled the English town, rendering it dreary and inhospitable.

Hull is the end of the road for many, literally and figuratively, as its geographical location ensures that it’s not quite on the way to anywhere

“There is not a lot of massive tourism. It has been an industrial town and it has been on its ass. It is the end of England almost,” he said.

He later added, “That’s why we are miserable. Although we say we are miserable band from a miserable city, we will defend it till the end of the grave. People who visit generally have a negative approach to it because it is a self-deprecating city. We turn out some horrible sounds.”