Edir Terry Ready for another highlight reel at Titan FC 50 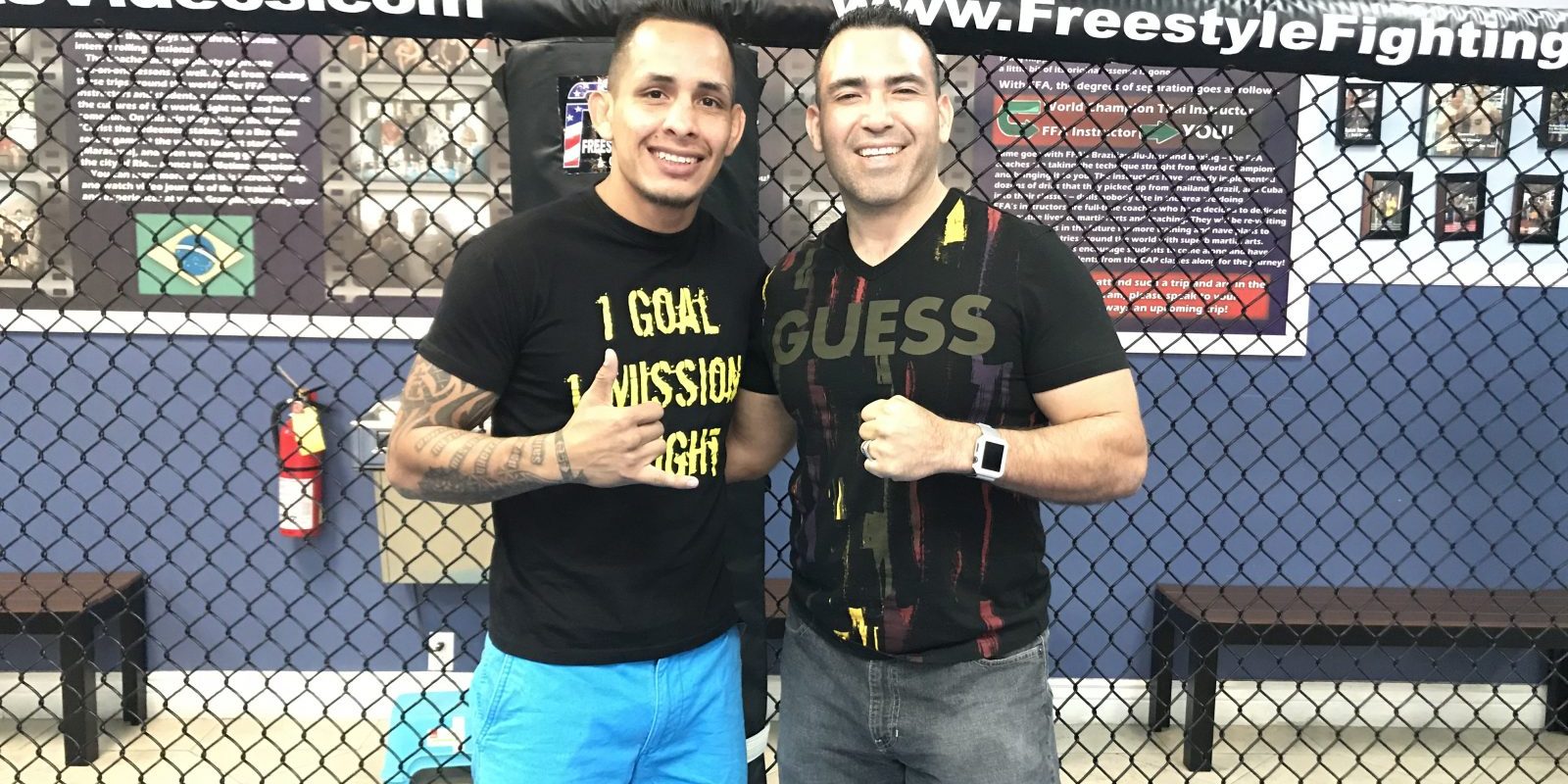 The video of him connecting a vicious Muay Thai kick at February’s show in Fort Lauderdale, Fl has gone viral. The video has been seen by over 100,000. Terry didn’t anticipate such a response. He spoke to The Roman Show after his first round win TKO win.

“Last time I checked it had more than 100,00 views. It’s crazy. A lot of people like it and there are haters. Some people don’t know about the real mixed martial arts,” he said. “I wasn’t thinking about it (kick). Hopefully they put me on the mat and some big names. I didn’t know it was going to be that crazy.”

Terry said he has been ready since for another opponent and was set to compete at Titan FC 49 in April, but an opponent wasn’t found.
“Hopefully I can fight in June. I want to fight in April but they couldn’t find me a fight,” he said. “That would be the next card and what my manager what’s me to do.”

Terry, who competes in the bantamweight division, where Jose “Shorty” Torres holds the title, says he is ready to face the best of the best.
“I don’t care who ever they put in front of me,” he said. “I am good to go. I am not picking a fight. I want the best guys because they are going to test my skills.”

Terry also spoke about being a trainer, coach and training at FFA. Watch the complete video interview.