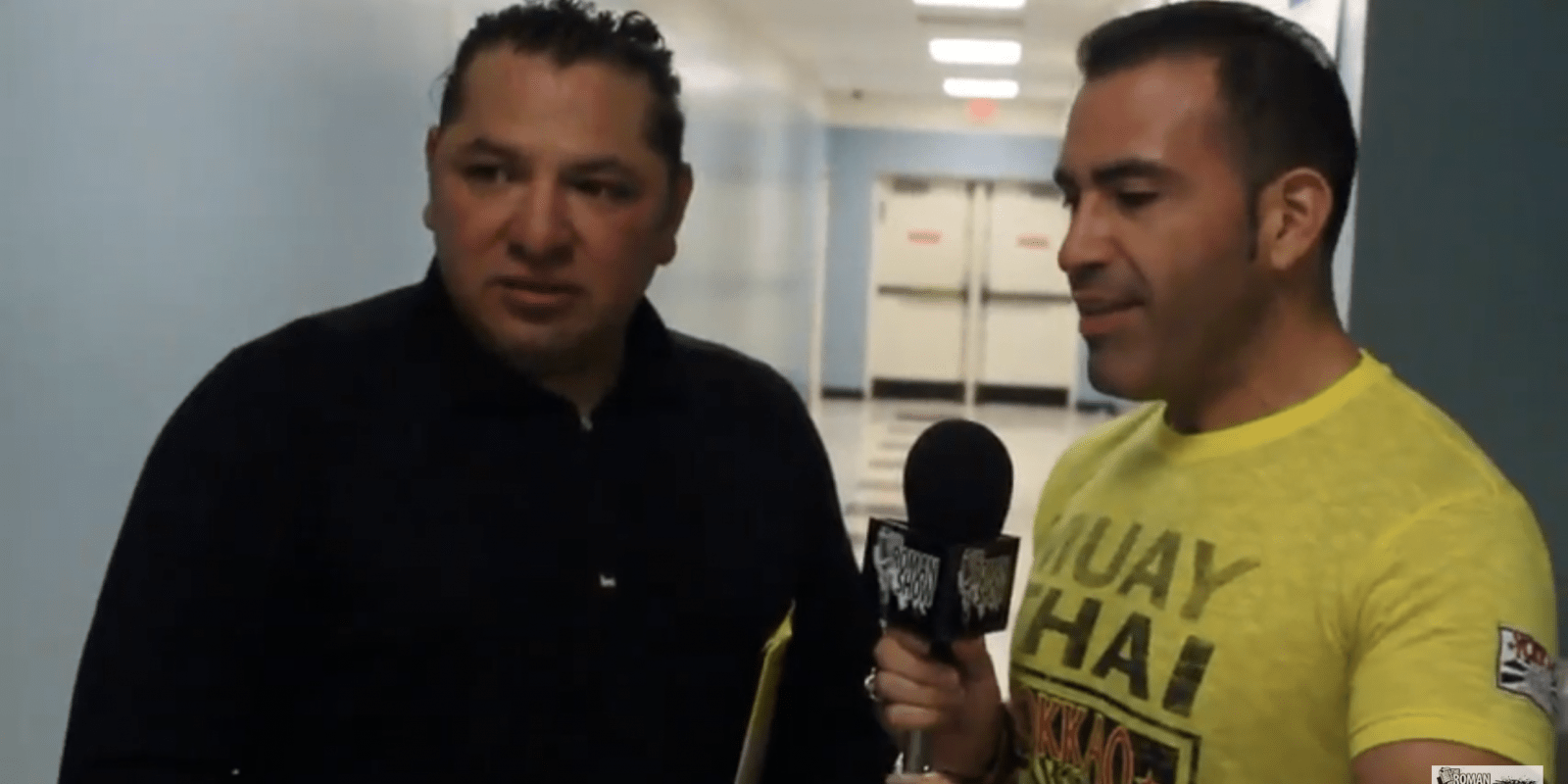 In a time where immigration is a hot topic, Super Crazy voiced his opinion how wrestling fans would reach to the Mexicools gimmick today.
Super Crazy was part of the Coastal Championship Wrestling’s Breaking Chains event in Coral Springs, Fl. He spoke to The Roman Show after his match.

He said bringing the Mexicools in this era would be interesting.
“It would be good to see how the people react but I couldn’t imagine,” he said.

Super Crazy was part of The Mexicools where Psicosis and Juventud were also team members. All three members appeared riding on John Deere lawn mowers with the decals altered to say Juan Deere.

“The office had the plans for us,” he said speaking about the stable.

“We did it to the best that we could. I hope people liked. it Then we separated and everyone went their separate ways. We will all get together in New Orleans in April, during the Wrestlemania weekend.”

He also gave his opinion on the current the status of the cruiser weights in WWE. He said he hasn’t seen the product on television, but has noticed that today’s wrestlers have been pushing the envelope.

“It has evolved a lot,” he said. “Many of us who have 25 years in the business have to adapt because these kids are pushing hard. They are evolving like none ever. They are pushing strong. I have respect for them.”