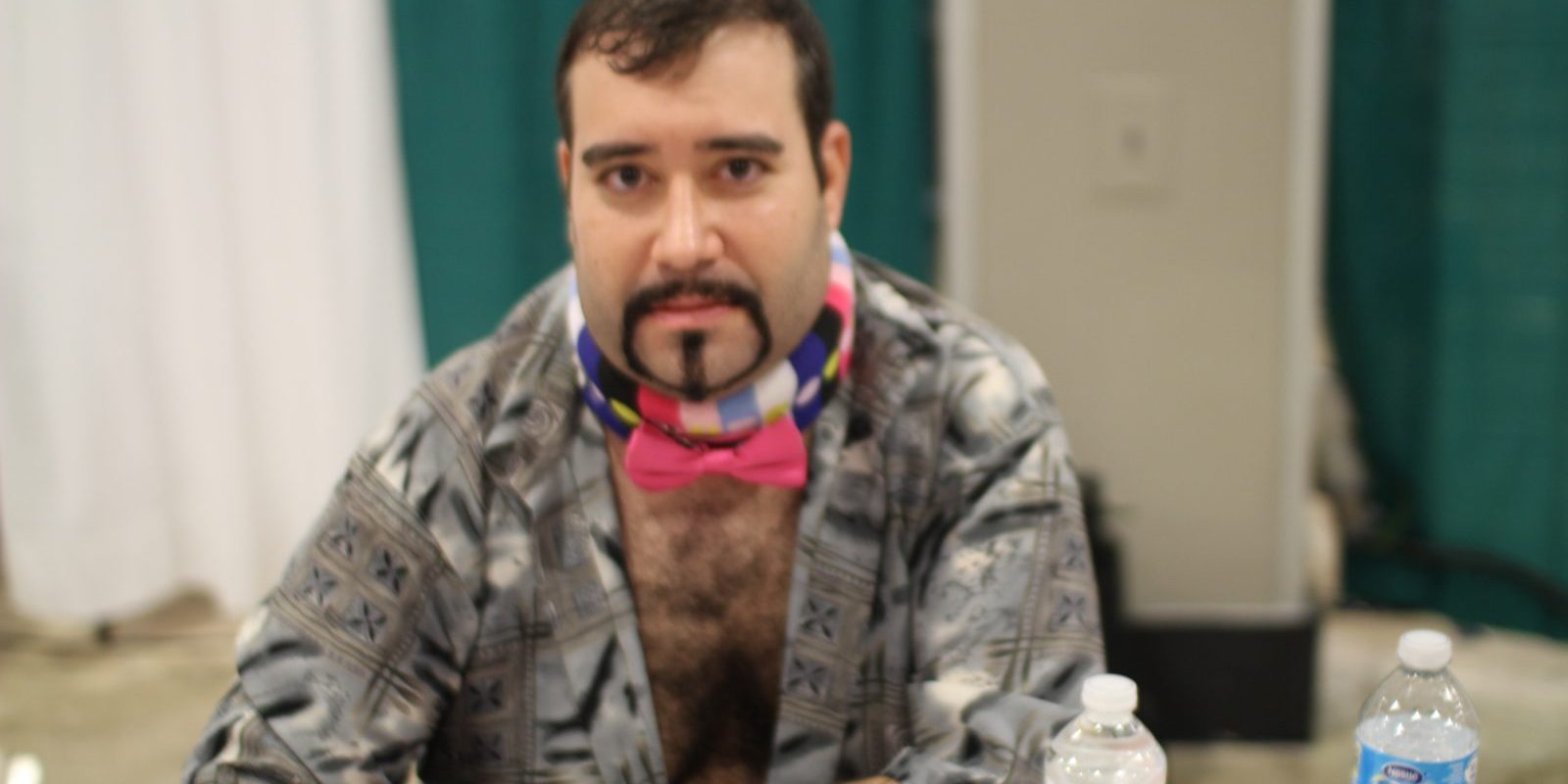 ECW alumnus Joel Gertner, who graced the professional wrestling ring with his infamous comical verbal introductions, says he has been a fan of creative writing and the sport gave him a chance to exercise it.
“Creative writing is always fun,” he said. “In wrestling, I’ve done the most of it writing for my own character.”

Gertner attended South Florida’s newest professional wrestling promotion Ronin Pro Wrestling and met with fans for autographs and pictures. The Roman Show caught up with him for a one-on-one interview.

He said starting off, it could be challenging to develop a character.
“When you are coming up in the independent no one is writing anything for you generally,” he said.

He later added: “You kind of have to do it for yourself. When you get to another level it is scripted.”

Gertner also spoke in regards ECW and how the company functioned.
“There were few resources. Everything we had we put on the project,” he said. “It was a family. It was tight nit. Moral was high always cause we had a pep talk. Everyone was more than friends.”

Gertner, who served as the night’s ring announcer, talked about the future of pro wrestling and staying up with the times.

“WWE has always stayed with the times,” he said. “WWE helped pay per view television come to be.”