Drowning Pool To Play Sinner In Its Entirety Live 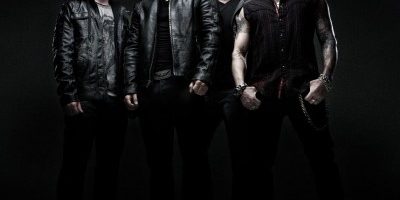 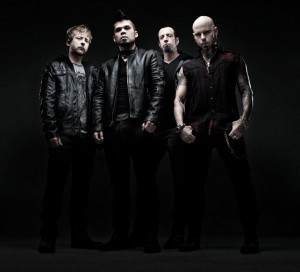 If you have heard Drowning Pool’s most popular album Sinner recently and can’t get enough, well the boys of the Texas band have you covered.

Drowning Pool will be coming down to Florida March 12 in Daytona Beach at the Main Street Station and March 14 in Jacksonville at The Warehouse Bar & Grill. Click here for details. The boys will be playing their debut album in its entirety along with other hit singles.

The band’s guitarist C.J. Pierce says he is major fan of playing the album live.

“They are fun songs to play live,” he said.

Pierce says the album has been a major hit 13 years later. It has also been more than ten years the band lost its original singer, Dave Williams. He explains why he believes the album has been such a great hit. Jasen Moreno has now been heading up center stage.

“It’s a mind frame we were in,” he said. “We were all getting all along. At the time, we were just having fun. We weren’t trying to get a record deal. We were playing for beer money. We just wanted to have a good time. It
came across in the songs from the album.”

The band has re-released the album with a never before seen footage DVD. To purchase, click here.

Pierce said the shows vary and one will always be different than the last. He also spoke about a song dedicated to those who are no longer on earth title In Memory Of…

“It was a song we started to write for a while,” he said. “We lost Pantera’s Dime Bag and Dave as well. It became a song for someone who has lost someone. It wasn’t really until we got with Jason that I showed him the demo and it came alive. You become emotional.”

Pierce also talks about Drowning Pool’s experience at Wrestlemania, his side band and more.