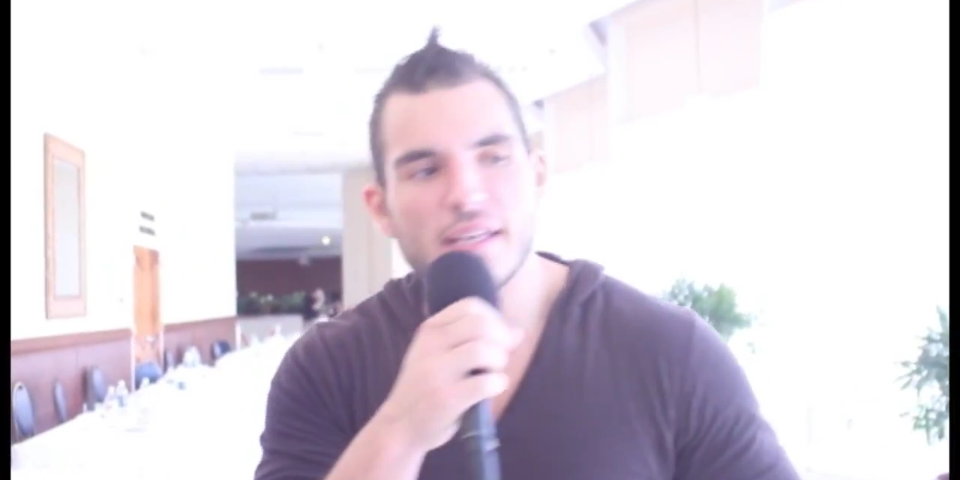 New Orleans will be the capital of wrestling as the city prepares for Wrestlemania 30, but it will also be the site of young stars waiting to showcase their talents.
Independent wrestling superstars Rich Swann and the Dragons Gate USA Open The Freedom Gate champion Johnny Gargano are ready to put on a show for wrestling fans. 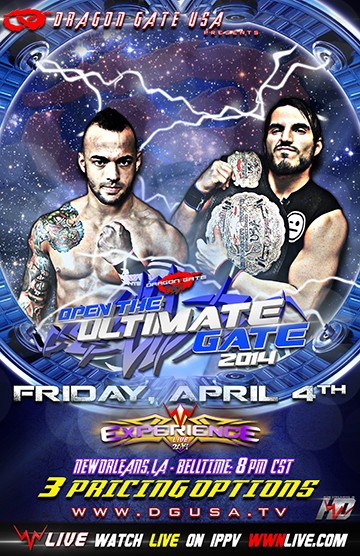 Both joined The Roman Show before their show at McAlister Auditorium at Tulane University from April 3-5 and will be live streamed on the www.wwnlive.com. The events will also feature Low-Ki, Chris Hero, Trent Baretta, Christopher Daniels and Kaz, who make up TNA Impact wrestling’s Bad Influence, and more.
Gargano, who has held the title for over 2 years, will defend his title against Riccochet April 4. He says he plans on carrying the belt for a longer period.
“I am still going strong,” he said. “We are going to go for 1,000, 2,000, 3,000 days.”
He credits his reign to luck, but hard work too.
“I’ve been grateful for the opportunity to have this title,” he said. “It doesn’t seem like I am going to lose it. I am going to be strong. I take pride in my work.”
In the interview, Gargano says he is feeling well physically despite some bumps and bruises and issues with injuries.
“I always give a hundred percent,” he said. “If am hurt am going to give 100 percent.”
He described a match were he lost feelings in his legs, but continued performing. 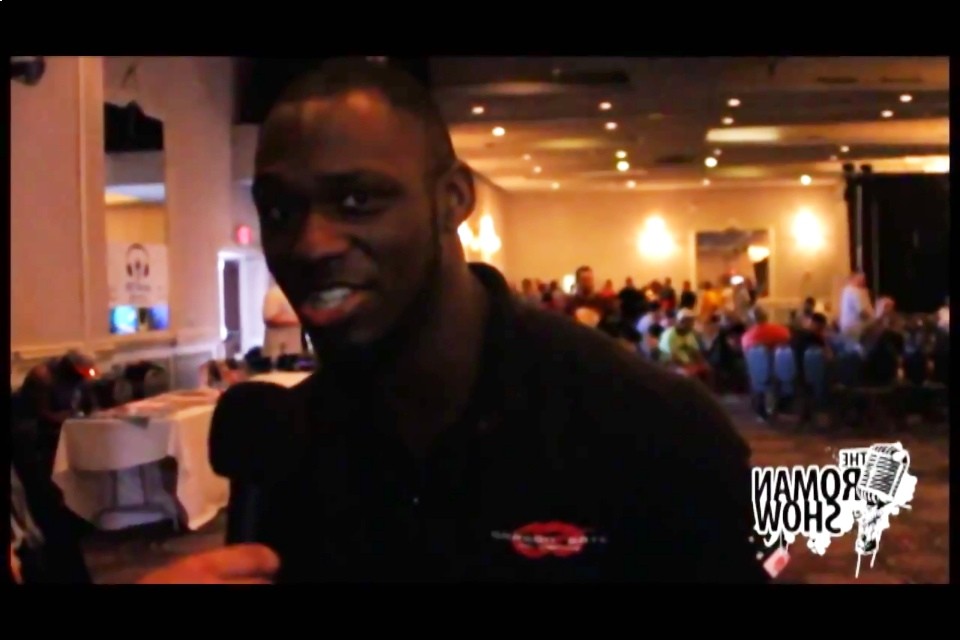 Gargano will also wrestle uprising star Rich Swann in a non-title match. Swann said the shows during Wrestlemania weekend are something he looks forward to every year.
“It’s a humbling experience,” he said. “It’s what you have worked for all year comes together. It makes the product one of the best products.”
Swan, who will also compete against Biff Busick, said he is looking forward to the action and personalities he will encounter during the weekend.
Both men also talked about the camaraderie amongst competitors.
“We are always there for the support,” Swann said. “All of us stick together and we respect each other. When we get to the ring that’s when it gets magical. We want to make it a great product.”
Click below to hear the complete interview of Swan and Gargano.