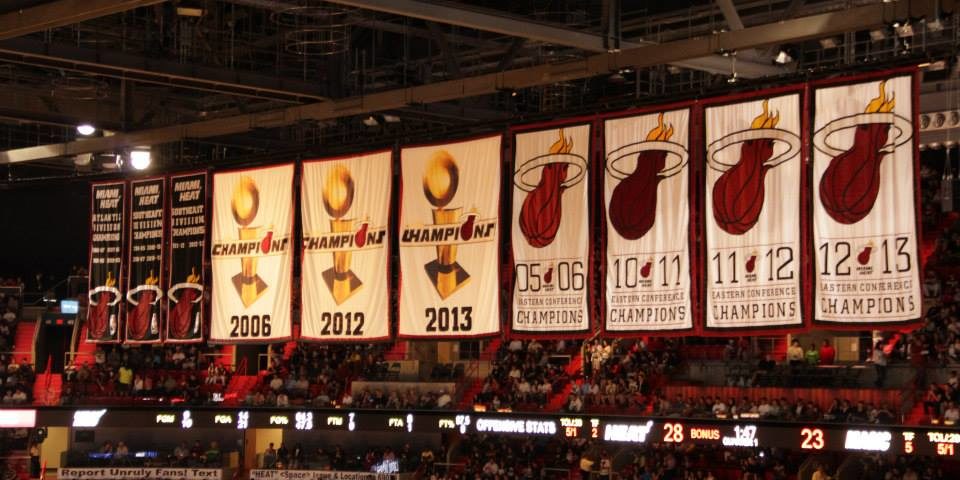 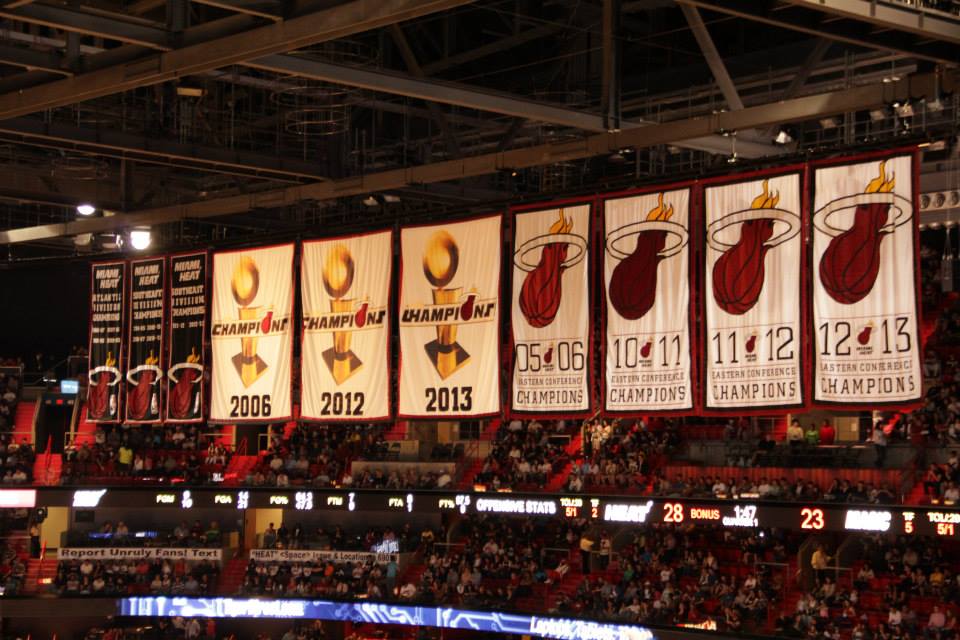 The Miami Heat have played just nine games since the end of the regular season, four less than their Eastern Conference Finals foes, the Indiana Pacers. Miami made short work of Charlotte in the first round, breaking out the brooms against the Bobcats with a 4-0 sweep. When LeBron James and Dwyane Wade met with their old nemeses Paul Pierce and Kevin Garnett in the Conference Semifinals, the Heat cut down the Nets in just five games.

Meanwhile, Indiana struggled through the first two rounds of the 2014 NBA Playoffs. The Pacers balked at the Hawks as 8th-seeded Atlanta took the top seed all the way to Game 7. In the next round, the “Wiz Kids” from Washington rode the talented young backcourt of John Wall and Bradley Beal along with strong performances from big man Marcin Gortat to push the Pacers to six games. The holders of the Eastern Conference’s best record looked inconsistent at best, and downright lost at worst.

None of that mattered on Sunday.

The Pacers looked dominant throughout Game 1, eventually capping the afternoon with an 11-point 107-96 win against the reigning NBA Champions. Various Indiana players have said all season long that Miami is their number one target and it showed as they collectively got their “#GoldSwagger” back, never once letting the Heat hold a lead.

Most troubling for Miami was its inefficiency from downtown: the Heat, one of the best 3-point shooting teams in the league, shot just 6-23 from outside, including 0-5 for Chris Bosh. It was also an ugly day at the charity stripe: the Pacers got to the free throw line 37 times while the Heat only managed 15 foul shots.

It’s obviously not time to hit the panic button, as Miami has, more or less, coasted through the playoffs. However, as the Heat gear up for Game 2, it’s clear that Indiana has come to play. This team is focused, far from the team that struggled with the lowly Hawks and the upstart Wizards. Roy Hibbert, who had been heavily scrutinized (and rightfully so) in the first month of the postseason, scored 19 points on 9-of-13 shooting and a game-high +/- of +19. It may be time to table the Hibbert/Kwame Brown comparisons, at least for now.

For Miami, it’s time to regroup and get back to the drawing board. The Heat gave up 55 points in the first half, the most points they have allowed to an opponent during these playoffs. The team that prides itself in world-class defense was lacking in that department, oftentimes looking disinterested. If Miami is going to win this series—or the next game for that matter—it had better get back to its championship defense.

Tip-off for Game 2 of the Eastern Conference Finals is set at 8:30 PM.

GHOST IRIS NEW ALBUM IS A RELEASE OF FRUSTRATION AND ANGER
May 8, 2021