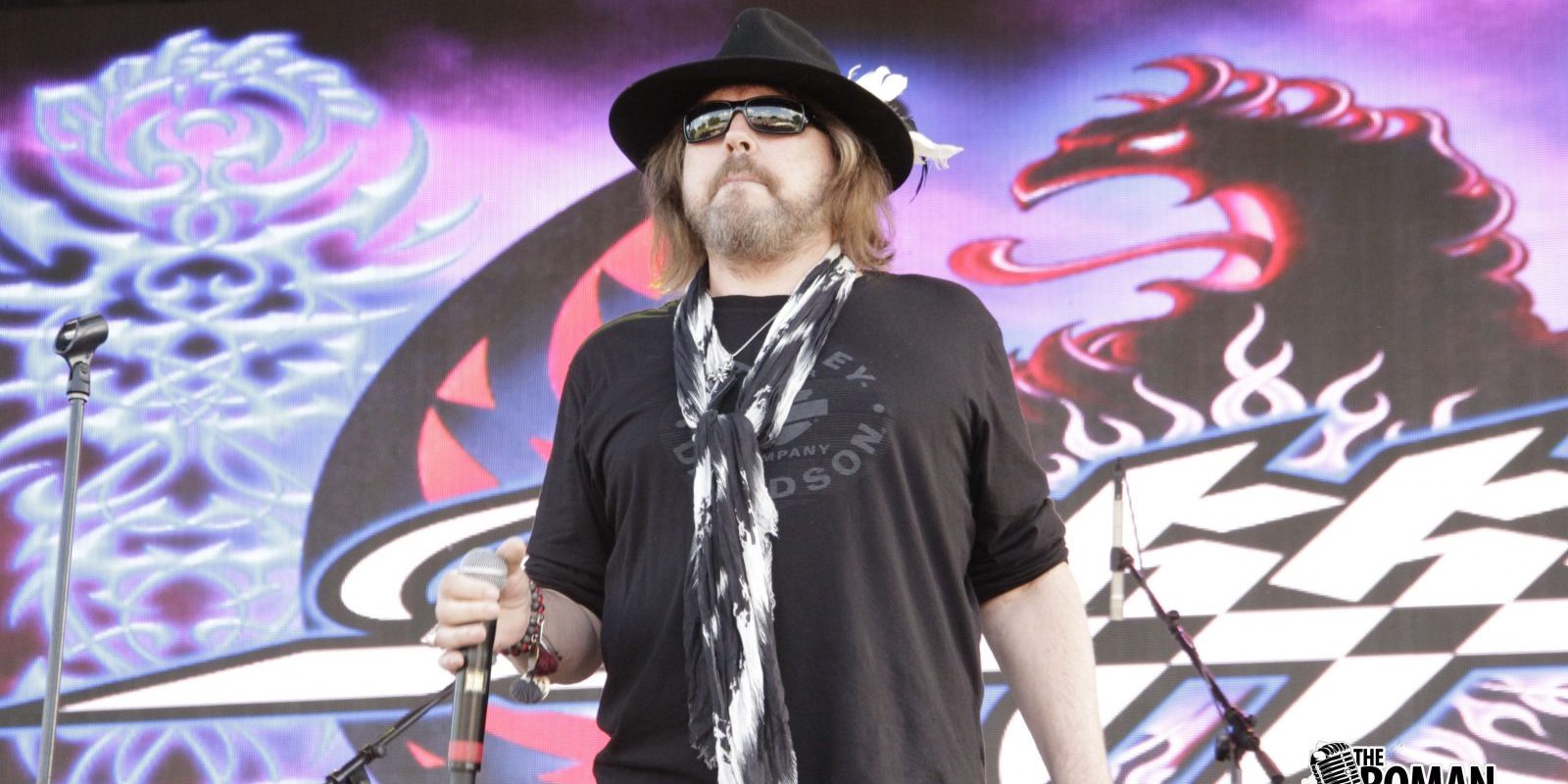 Members of American metal band Dokken say fans should expect new music in the summer of 2018 and talk about recruiting guitarist Ira Black.

“We have been on the road all year. We are going to shut down in January or February for a couple of shows and start writing,” Don Dokken said. “Chris is finishing editing the video from Japan, wrap that up and get the album out summer 2018.”

The band’s last album was “Broken Bones” released in 2012. 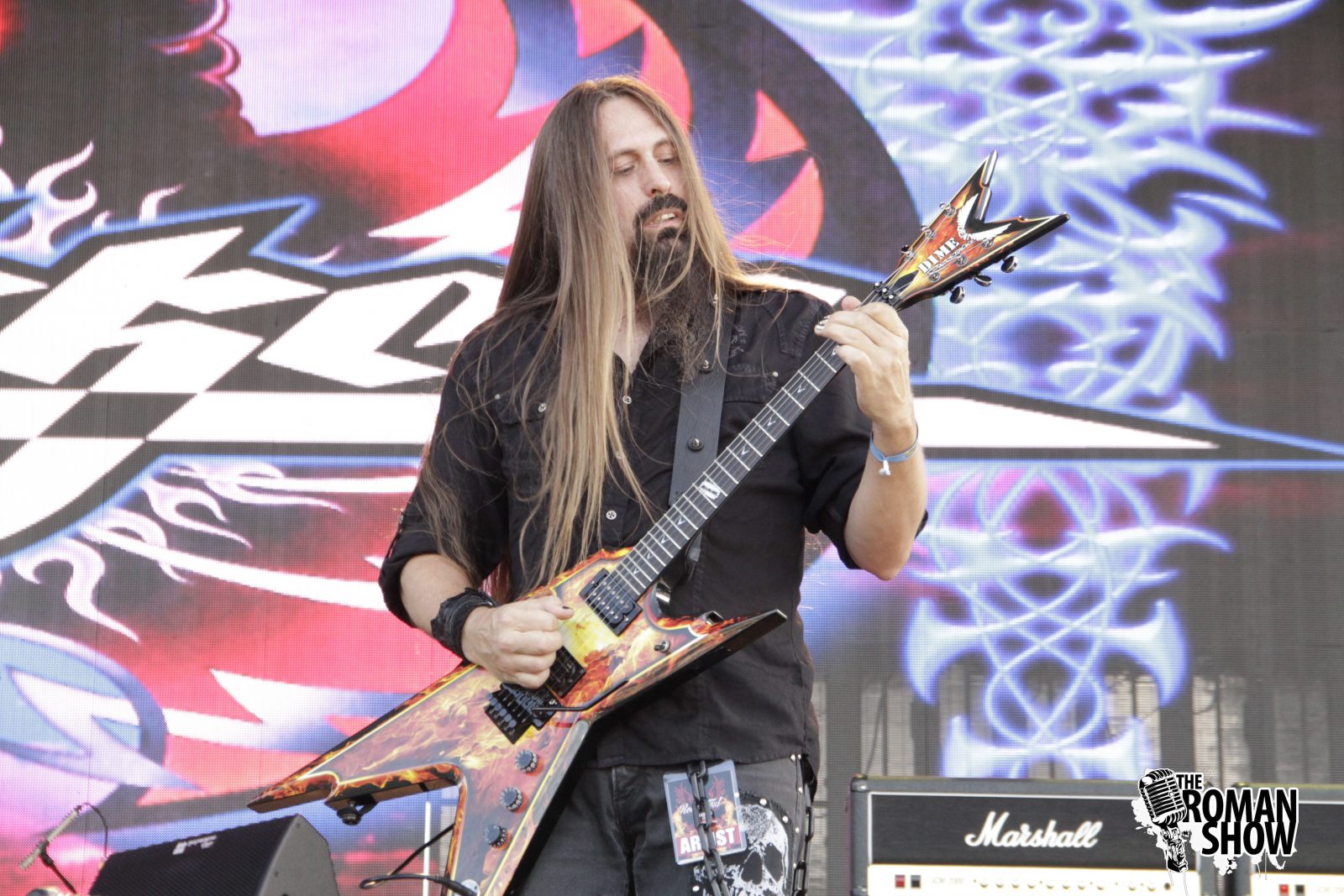 For the reminder of the year, Dokken recruited legendary guitarist Ira Black to fill in for the band’s guitarist Jon Levin.

“He is legendary,” Don Dokken said. “He has played with everybody. John Levine is our guitar player he has been with us for 20 years but he is also an attorney he got pull into court so that was that.”

Black will play with the band until the remainder of the year.

The band has sold more than 10 million albums churning out hits as “Alone Again,” “In My Dreams” and “Burning Like a Flame.” Don Dokken, Ira Black, “Wild” Mick Brown and Chris McCarvill are touring together for the first time in nearly 20 years.