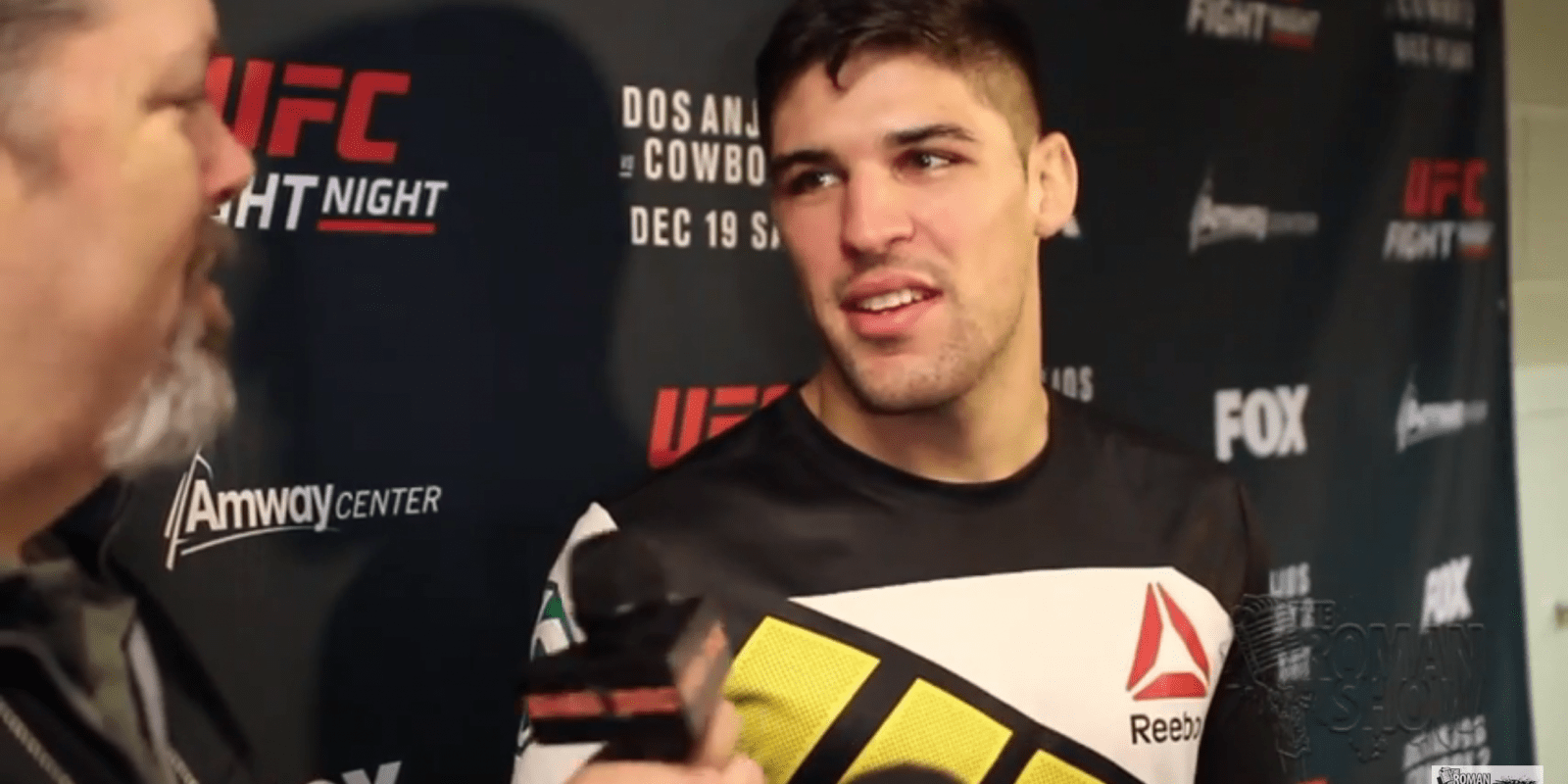 Blackzilians fighter Vicente Luque says despite victory over Hayder Hassan at UFC on FOX 17 in Orlando, the rivalry between his camp and American Top Team won’t be over.

Luque defeated Hassan by submission in the first round. He said his goal was to finish the fight quickly.

“It very nice. I didn’t want to leave the fight to the judges,” he said. “I am thankful for that.”

He the beef between ATT and Blackzilians isn’t over.

He said he was grateful to win in Florida.

“It feels awesome,” he said. “That’s why we are here for and going up the rankings.”