Despite fighting only once in 2018, Jason Soares ready to defend strap 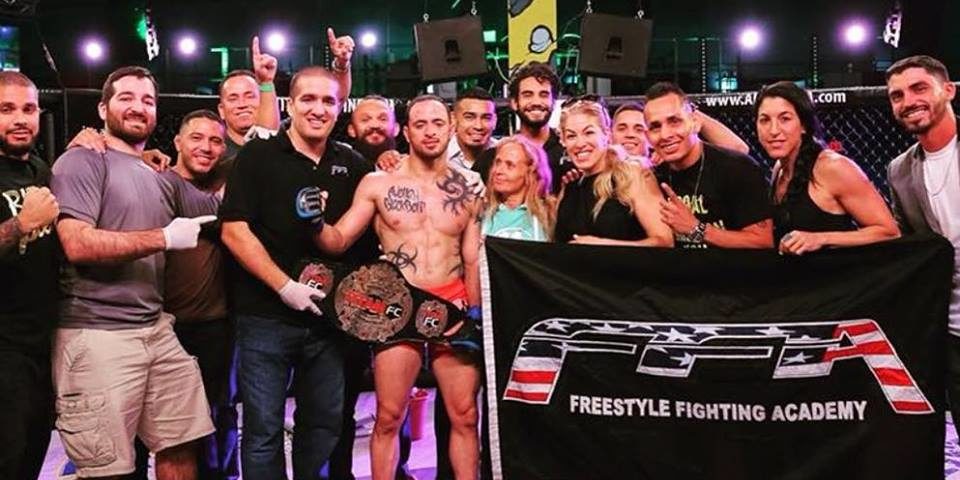 Although his last fight was last year, undefeated Titan FC Featherweight
champion Jason “The Specimen” Soares (11-0) has stayed active and ready to defend his strap for the first time.

Soares spoke to The Roman Show days from his title defense against Caio Uruguai (7-1) at the Titan FC 52 at the Xtreme Action Park in Fort Lauderdale January 25, 2019 live on UFC Fight Pass.

“I feel great,” he said. “I am going in this fight super healthy. I am getting ready.”

The Freestyle Fighting Academy standout said he has stayed busy despite fighting once last year.

“I train everyday all the time just in case there’s a fight, he said. “I am in shape on a weeks’ notice. I wanted to fight but it didn’t happen so it’s great so I’ve been improving and learning and fine tuning all my tools.”

He said he was ready to fight last year after defeating the former champ Luis Gomez at Titan FC 50, where ironically Uruguai also competed. Uruguai defeated Juan Villaseca by way of decision. However, plans fell through.

He said he doesn’t study his opponents much and focuses on his training instead.

“For me I don’t look at my opponents,” he said My coaches look at him and we will get a breakdown from there. I am going to do what I always do. I am the better wrestling ill decide if it stays standing or go to the ground.

Hear Soares talk about training, his teammate also competing for a title on the same card and more.