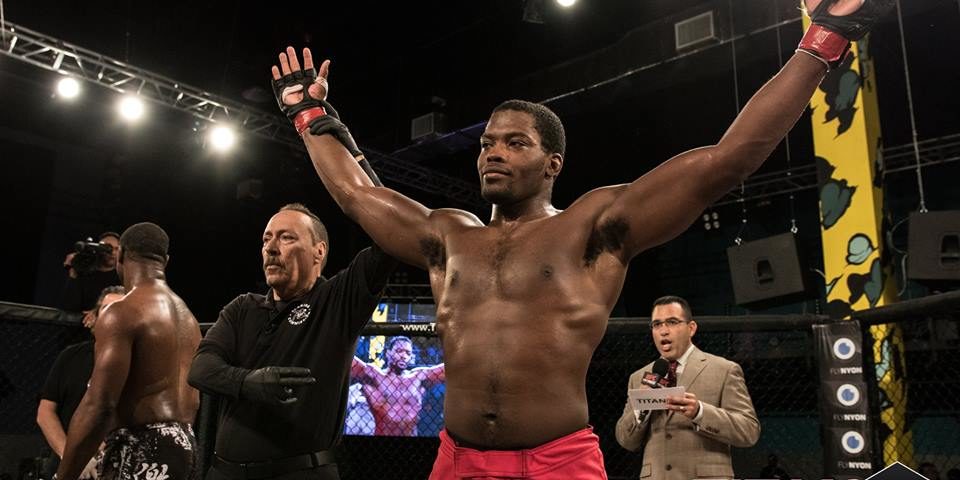 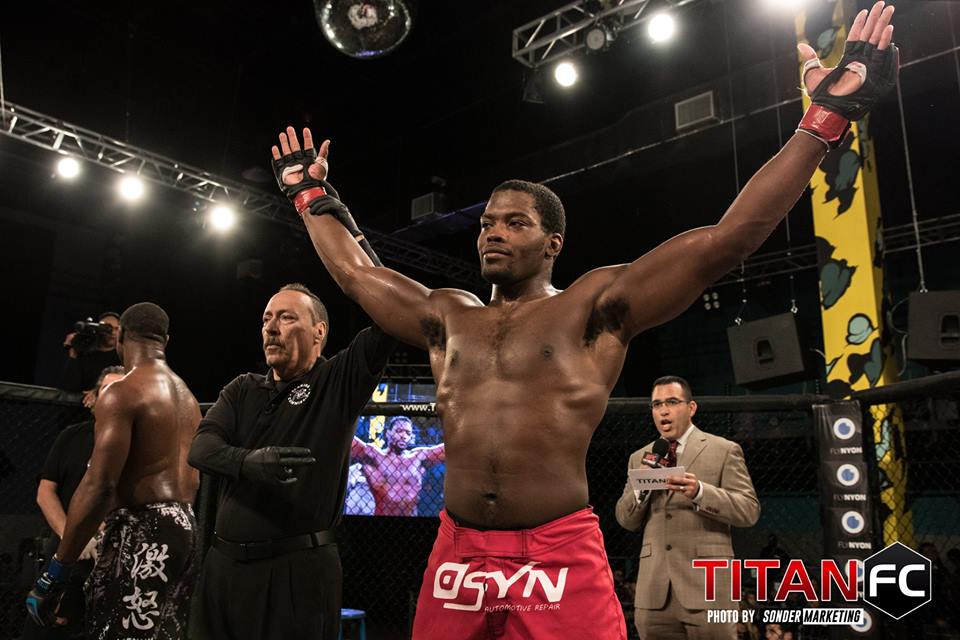 Fresh off his first professional mixed marital arts victory, Denzel Freeman (1-0) is ready to compete in the next Titan FC fight card.

Freeman defeated Davaun McKoy (0-1) by technical knockout in the second round. Freeman said he is healthy and set to compete on the February 16, 2018 fight card. Titan FC 48 will take place at the Xtreme Action Park in Fort Lauderdale.

Freeman joined The Roman Show to talk about his debut.

“These were the biggest nerves I had ever felt so far,” he said. “They did go away but I had it till I walked to the cage. I think I had it until then.”

Prior to competing inside the cage, the collegiate wrestler did most of his work inside a squared circle. Freeman worked for the WWE and trained at the Performance Center in Orlando in hopes of becoming the
next John Cena. But his stay employment was cut short thanks to a minor incident.

“I was still in the grind mode of college of only working out and training. What happened was after Bill DeMott left we had a different coach. One day the Undertaker one of the greatest professional
wrestlers just retired,” he said. “He came in he was talking to my group for the whole three hours you can tell my face I wasn’t felling it. Then we had to lift for an hour. I am upstairs on my phone
Undertaker comes upstairs and everyone coming up to him and souk up as much knowledge cause that’s what you are supposed to do. But see I saw The Undertaker. We locked eyes but I stayed on my phone. I didn’t
move. In my head am like I just heard you talk for three hours I don’t need anymore. I thought it was all good then the next day I found out that little incident was unacceptable.”

Hear how he started to train mixed martial arts, thoughts on professional wrestling and more. The complete interview is available now.