You are here:
FEATURED ARTICLESInterviewsNEWS 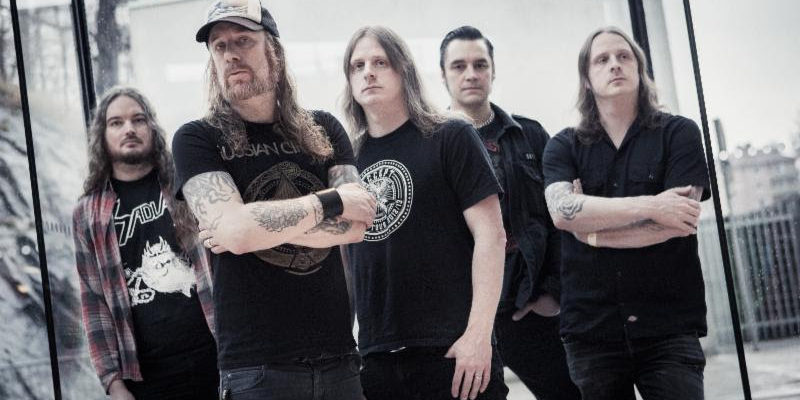 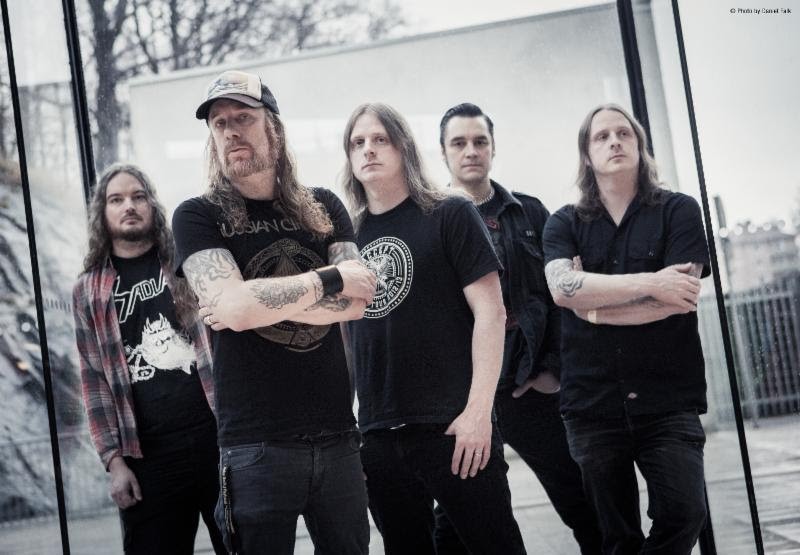 The lead singer of the death metal band At The Gates says the recent lost of legendary rock musicians has impacted the entire music community.

Tomas Lindberg and his band will be headlining the American Tour with Decapitate, The Haunted and Harms Way in several cities including Fort Lauderdale in Revolution Live Feb. 9. Tickets are on sale.

“It’s a tragedy,” he said. “Lemmy knew what he wanted. He was the best at being Lemmy. No one can do that. He went to Motorhead for consistency and quality. He had the bastard attitude of not giving up. He lived his life as he preached. He must be proud with what he did. We should celebrate his life and what he did.”

He also spoke about the upcoming tour and reuniting with band mates after being on hiatus for more than ten years.

“We started with the reunion in 2008,” he said. “We thought we should give it a good end. But it turned out so natural we didn’t want it to end. The only thing was to be true to ourselves and to continue. We are on top of our game here. We are sounding better than ever. We are better musicians.”

The band recently released At War With Reality, currently available on iTunes.

At The Gates also released a documentary, which tells the band’s story.

Hear Lindberg talk about their travels, music and more.