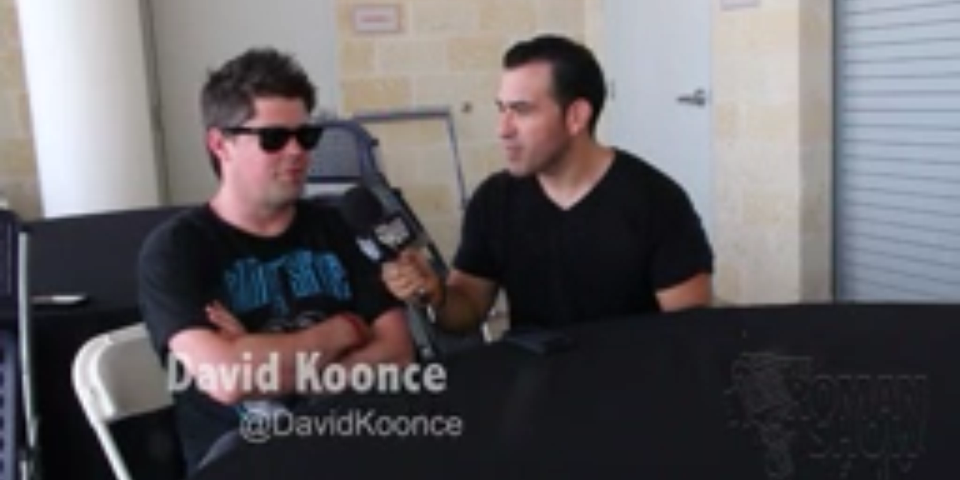 In anticipation of their latest single, “Enemy” Within Reason’s bassist David Koonce said he is excited that his band will release the track to the public.
The Roman Show’s host Rodolfo Roman had a chance to interview him after his band’s performance at Fort Rock Festival in Fort Myers, Fl.
“Enemy is a single after our last album,” he said. “It is a sledgehammer what we like to call it. We end our show with it. Its dropping the first week of May. We are hoping a lot of station use it.”

The band, originally from Alabama, has had much success, as they were the winners of the 2013 GRAMMY’s gig of a lifetime.

“It was exactly a gig of a lifetime,” he said. “It’s one of the coolest things we have done.”
They also performed and appeared on a worldwide basis on the hit television show “One Tree Hill”.

Koonce also described about performing in front of the Fort Rock Festival crowd under hot conditions.

“We had a crazy performance,” he said. “It was packed. This is something else. As son as we walked outside we were sweating.”
He later added: “You have to keep drinking water. When you hit the stage you hit the deck. Out drummer ran off the stage and puked.”
The bassist also talked about hitting the studio in preparation of a new album set for early 2015 and the challenges of preparing an album while on the road.
Watch the interview now!