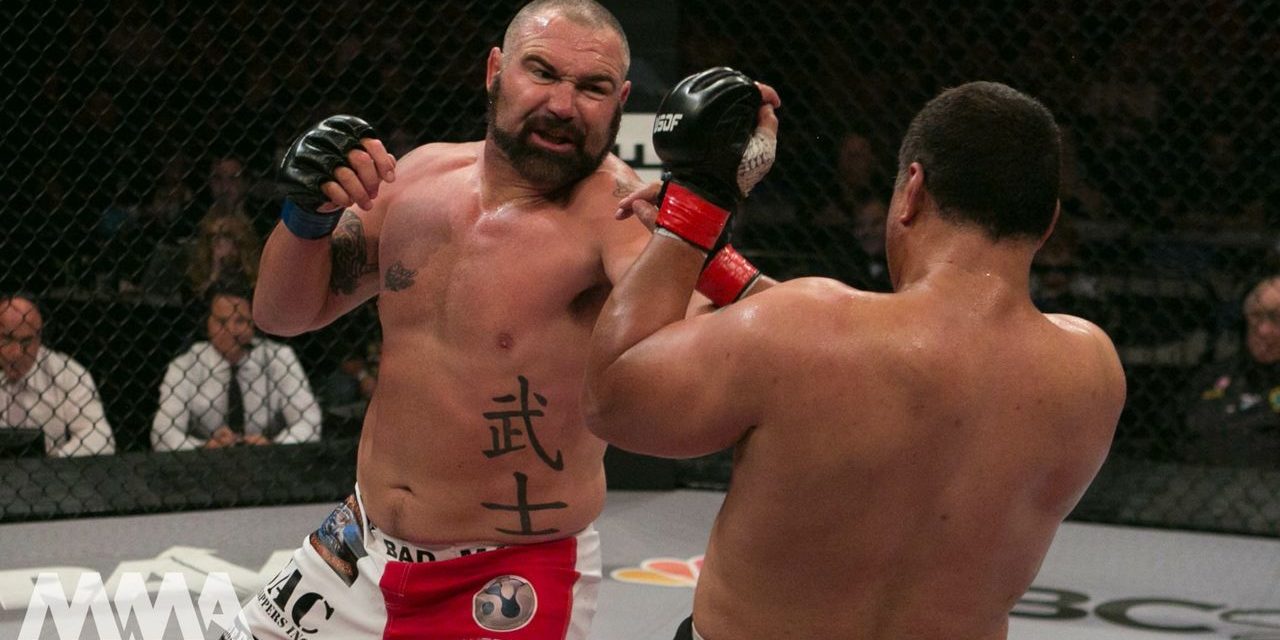 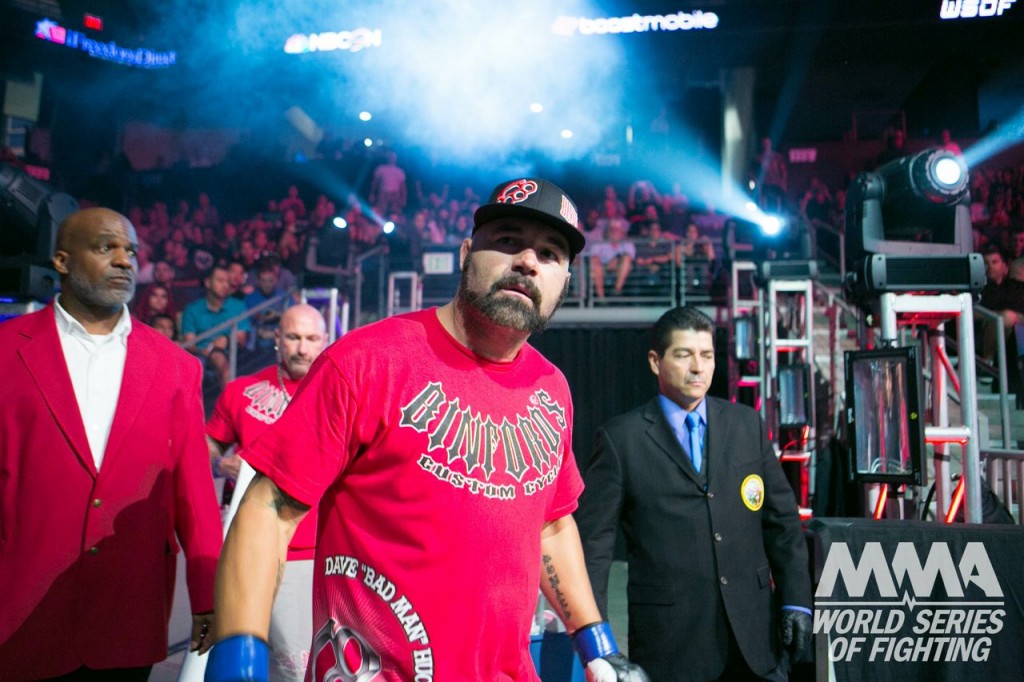 “He is a straight forward fighter,” he said. “He is one dimensional. The fight
won’t be out of the first round. He talked crap about my family on
Twitter about my dad who passed away.”

Huckaba and Mehmen are part of the WSOF 10 fight card, which will air live on NBC Sports Live. He joined The Roman Show leading to his fight next month.

Huckaba just came off a victory against kickboxing legend and WSOF president Ray Sefo back in August, where he won by technical knockout. He comes in with a four fight-winning streak. He said he is a little bothered considering his win.

“I was supposed to get blown up,” he said. “I get home I watch the fight I was
amazed how everything turned out.”

He later said, “Now, all of a sudden I went from a main event card to a preliminary fight, but its ok. Derrick can’t beat me. No one is going to stop me. The pay is going to be the same.”

Meanwhile, Mehmen is coming off a five-fight win streak with his last victory coming off Scott Barrett in January. Huckaba will be fighting for the first time this year after recuperating from an injury he suffered at work: He cut his had with a piece of sheet metal and it cut his arteries at work.

“I had to sit on the backburner for four or five months,” he said. “For the past 3 months I’ve been putting major work. I got my hand working.”

Huckaba also added that he fights for his family and to get away from his past.

“I made myself,” he said. “I fight for my kids and family. Fighting is a
release for me. I had a lot of things go bad in my child hood. I go in the
cage and I release it. The reason I am blessed to fight and destroy these
big people is to bring people to me so I can spread the word and share
my story. I battled with addictions, my uncle with alcohol. I’ve been
fighting.

Hera the complete interview on this week’s episode.