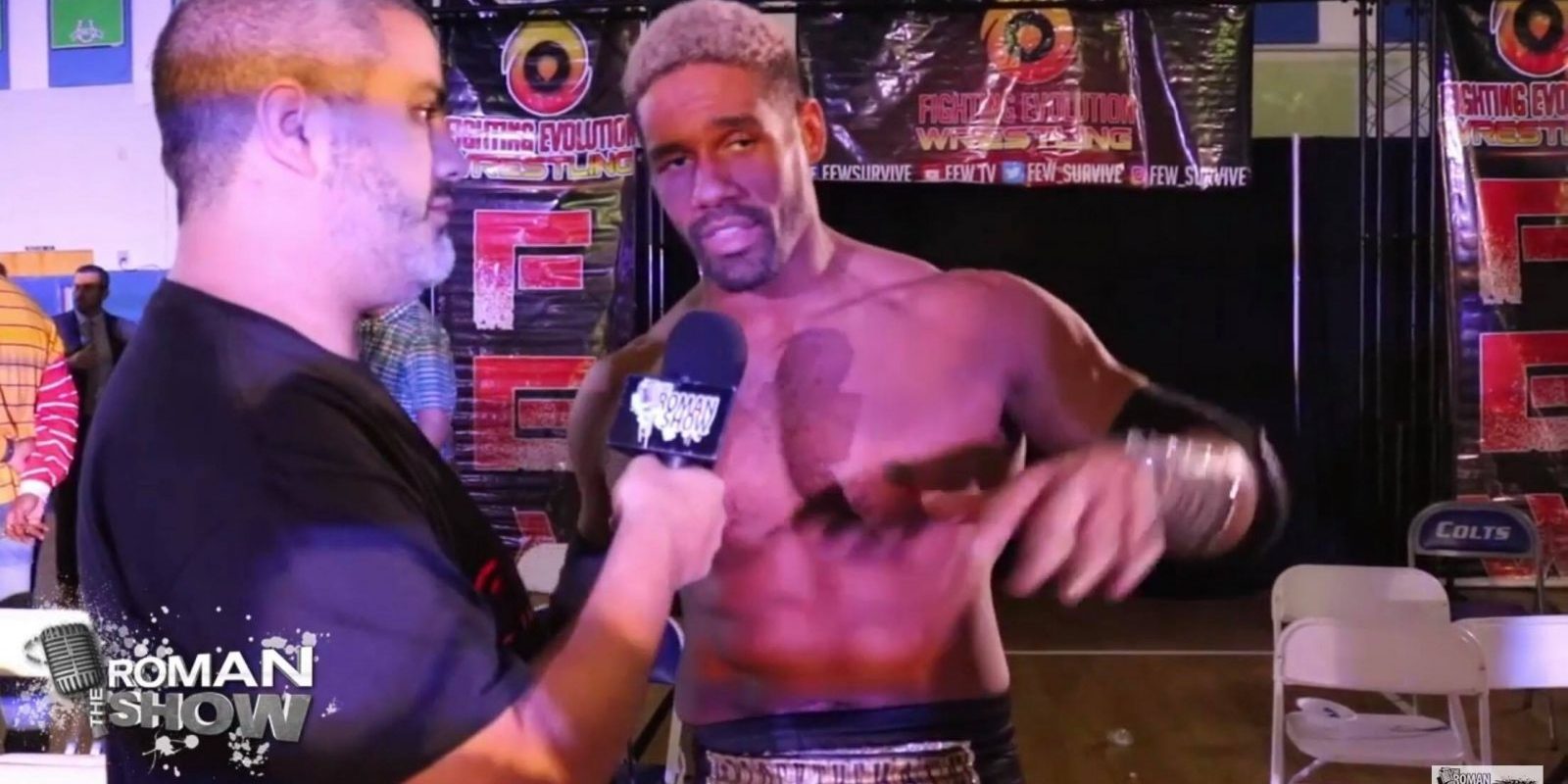 Former WWE superstar Darren Young could potentially be an ambassador for the WWE.

The out athlete spoke to The Roman Show after competing atFighting Evolution Live in South Florida.

Young said that he recently visited Los Angeles, California where the WWE held a show. He also spoke about Finn Balor’s Wrestlemania entrance.

“(Finn) is my dude. Finn is an amazing guy,” he said. “Recently, I was at WWE in Los Angles and they invited me with open arms who knows you might see me as an ambassador with the company. It’s amazing wrestling right now.”

He also talked about Sonia Deville coming out to Triple H.

“We need more representation,” he said. “That’s what’s about, it is not about me or Sonia Deville. It’s about everyone living their truth, their honest life. It’s what it’s about. For me, none of us are as strong as all of us that’s why my message block the hate is so powerful and it’s universal.”

He said in 2019 he would like to compete for Ring of Honor or travel to Japan. He also talked about getting in shape after the WWE.

“You go from being on the road 300 days a year to a limited schedule, now you get proper sleep and you eat better for me it’s a lot of jump roping, ab wheels,” he said.

Watch the complete video interview above.