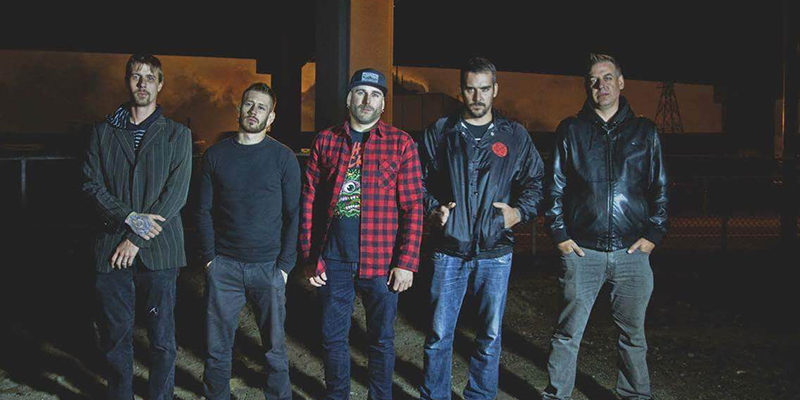 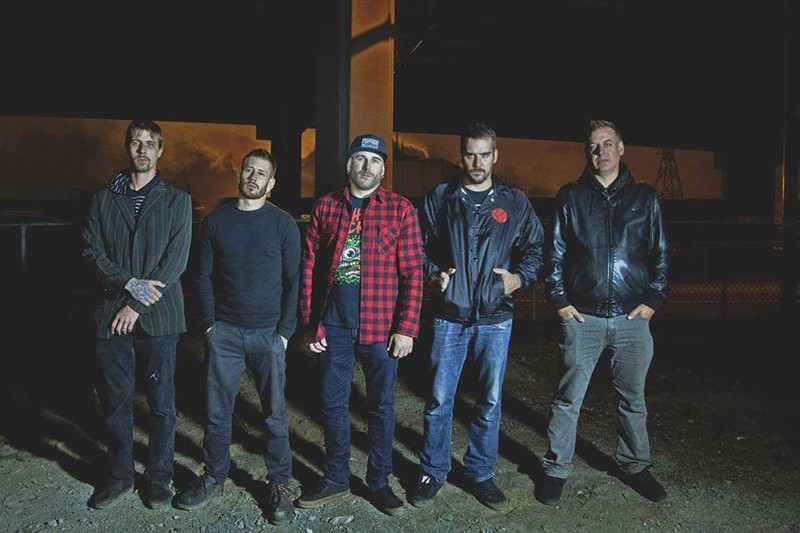 Vincent joined The Roman Show to talk about the band’s latest album.

“It’s a pure punk rock. We have been on the scene for a long time,” he said. “We put tragic melody. It’s fast and its inspired.”

The album is now available on Spotify, iTunes for sale via Bird Attack Records.

He said the band’s album touches all emotions.

“We are trying to talk about everyday life,” he said. “We talk about what’s happening in our life. Everyone has struggles and we put it on our lyrics. I think it touches everyone. We speak about our jobs, love stories, mental diseases, friends difficulties we have in our life.”

The band’s new album includes many guest artists such as 88 Fingers Louie front man Denis Buckley, who lends his vocals in Time Has Come.

He also talked about rock in Canada, and the punk scene in Quebec, future and more.