You are here:
FEATURED ARTICLESMMAREGIONAL 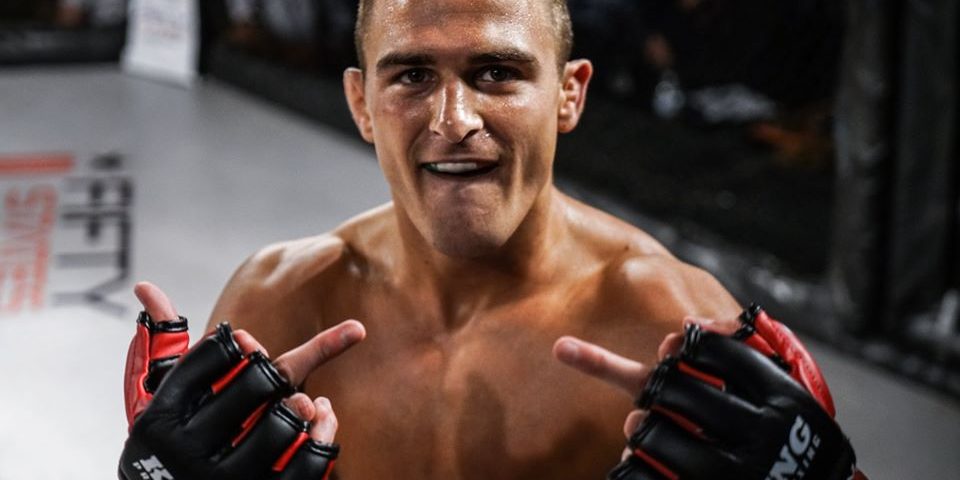 Sabatello faces Titan FC Bantamweight champion Irwin “The Beast” Rivera for the gold at Titan FC 58 this Friday at the Xtreme Action Park in Fort Lauderdale, Florida. The event airs live on UFC Fight Pass. Tickets are on sale.

Sabatello is coming off his sixth consecutive victory back in August when he made his Titan FC debut against Phillip Keller. He defeated his opponent by way of TKO.

Sabatello said he is not much aware of Rivera, but will be ready for any surprises inside the cage.

“I don’t know too much. I don’t watch too much film on my opponent and (I don’t want to)  give him all this credit and giving all this stuff that he deserves. He is going to have to show me inside the cage. I have my coaches look at it.”

He later added, “I do know that he is shorter than me and he is south paw from there that’s it. The training doesn’t alter to much am not training for specific opponent am training to be the best fighter in the world.”

The Purdue wrestler has been making waves in the Florida scene with is fight game. After debuting for Titan FC, more eyes have caught wind of Sabatello.

“Titan FC gets a lot of exposure since it’s on UFC Fight Pass,” he said. “A bunch of more people are viewing these fights. I got a lot people reaching out and watching my fight. A lot of people are taking notice not because of my fight skill but because of the platform that Titan FC gets to provide for its fighters.”

Rivera became champion after becoming the interim champion when he defeated Matt Wagy this year. The original champion Rudson Caliocane dropped his title after he suffered a stroke when he took a fight in Brazil due to weight cutting. A gofund me page has been created to help pay for his medicals.

Sabatello talks about his coaches, training and training during the holidays.