Danny Sabatello will test himself in second fight 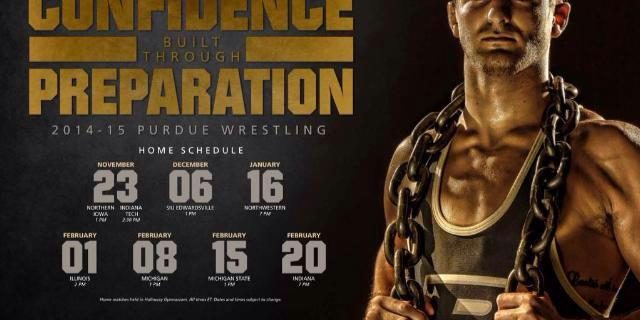 NCAA qualifier Danny Sabatello is set to make his second appearance inside the mixed martial arts cage this Saturday.

The wrestler said he amped for his next bout, but is leaving the game plan to his coaches. He joined The Roman Show for an interview days before his fight.

“I don’t believe seeing my opponents video,” he said. “I let my coaches do that.”

In his first fight, he defeated Ray Paiage by way of submission.

The American Top Team standout said he didn’t feel much nerve when he walked into the cage for the fist time. He fought five amateur kickboxing fights prior to his mma debut where he went undefeated.

He traveled to Florida after graduating from Purdue.

“When I was in wrestling, I knew that when my career was over I was going to do mma,” he said. “I have a love and passion for it. When I graduate I went to Chicago. I trained a little bit but I was more in a
party setting. You are in Chicago and I was with all my friends.”

He believes in his wrestling but understands the other arts and his transition from the mat to the cage has been right on track.

“It’s more fun,” he said. “I’ve been a fan of mma. You have to respect the jiu jitsu, boxing, kickboxing, Muay Thai. The transition is going smooth. Ill be always learning. It’s not about the physical wrestling,
but having that mindset that you bring to the other sports it (transition) goes pretty smooth.”