Danny Chavez refreshed and searching for a Win 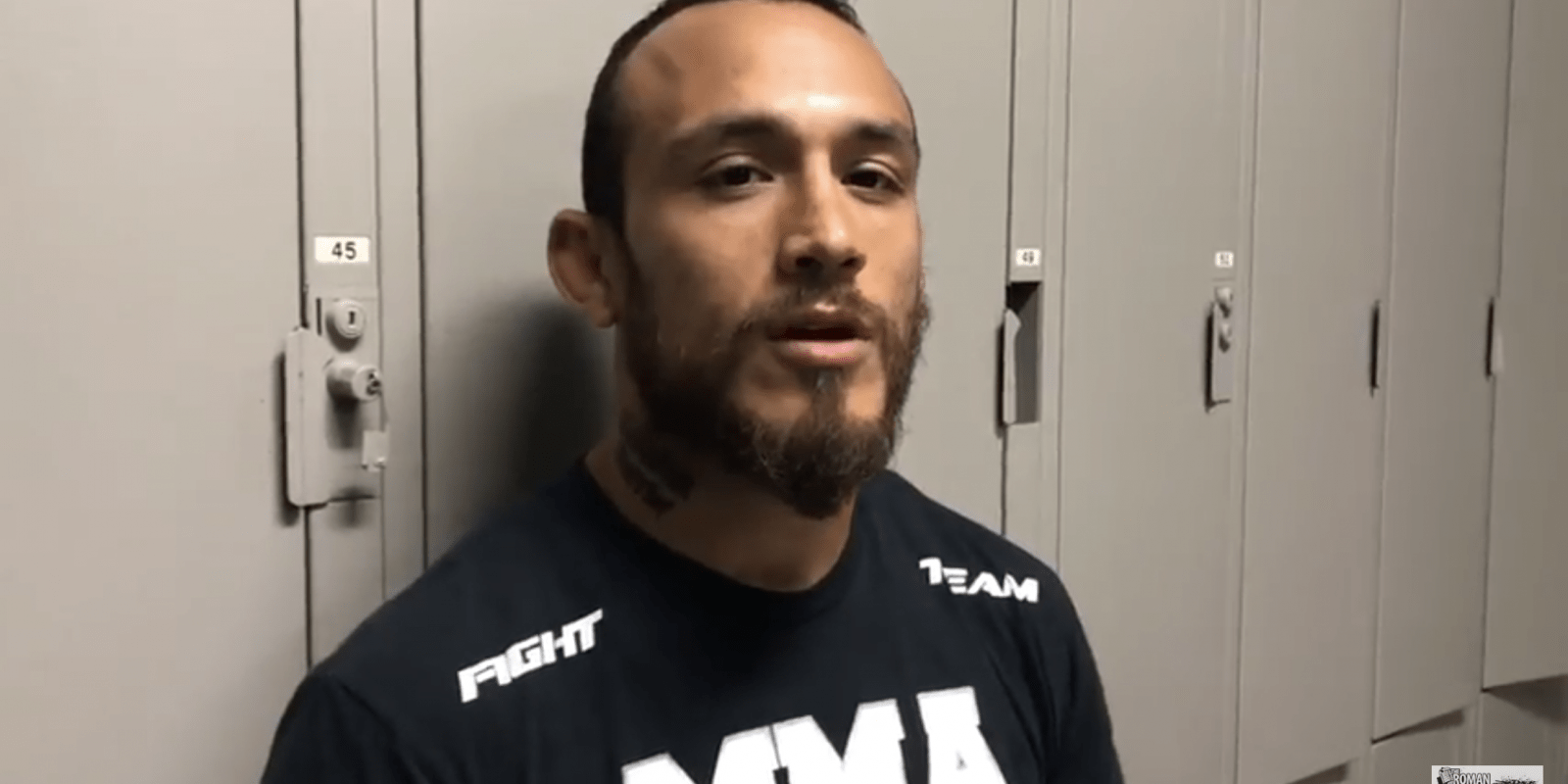 The featherweight is coming off two back-to-back losses against Adi Alic in June 2016 and Jason Soares in February 2016. He said has made improvements to his overall preparations.

“It’s been a year and a half,” he said. “I have made adjustments to my weight cut,” he said. “I have been maintaining my body in a different weight. I used to walk heavy, but now I walk lighter. I trained hard for this fight like I always do.”

He later added, “I am coming back from two losses and one of them was for a title. I needed some time off. I needed to make an adjustment in my personal life and in my weight too,” he said. “I used to walk around really heavy and try to make it. The weight cut is coming around easier.”

Meanwhile, Manhaes is also coming off a loss back in September 2016. It is his debut on American soil. Chavez said he has done some research on his foe.

“I don’t know much about him,” he said. “I am not a fan of footage. He is a tough guy. Everyone is a tough guy in this sport. I am ready for whatever I am going in there to get my hand raised.”