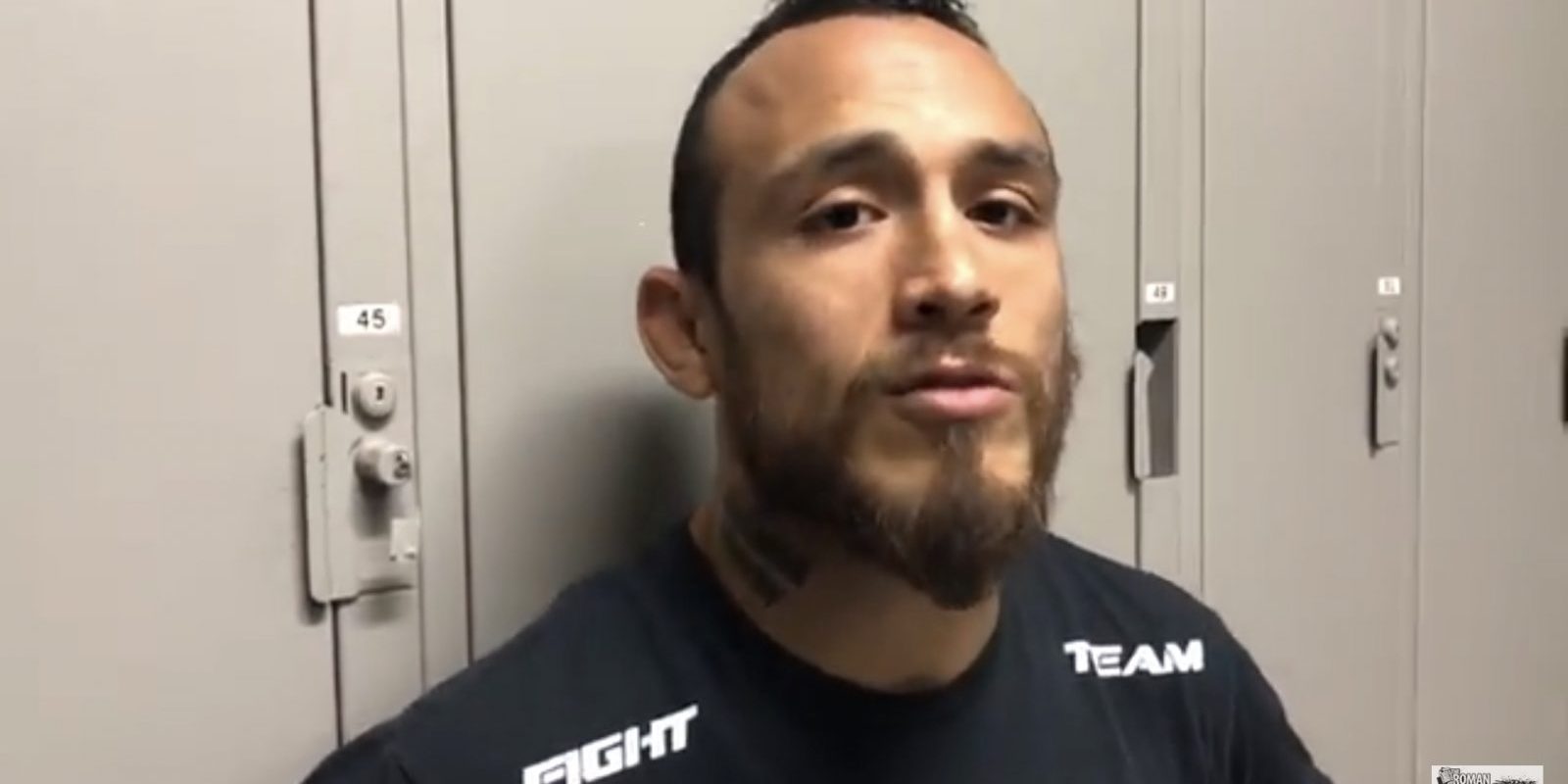 Colombian mixed martial artist the Colombian Warrior Danny Chavez (8-3) will headline the upcoming XFN event and he is feeling more confident than ever.

Chavez will duke it out with Felipe Vargas (4-0) December 15, 2018 at the upcoming XFN fight card at the War Memorial Auditorium in Fort Lauderdale.

The Roman Show spoke to Chavez days away from his fight. He said his training has been the best one yet.

“I feel great,” he said. “It has been the most discipline camp I have ever had not saying I didn’t take the other camps seriously. It was the healthiest camp I have had. As you know in this sport, people get injured outside of training. I was really motivated and I was healthy for this camp.”

Vargas is coming off a win earlier this year against Alberto Blas by way of submission. Chavez defeated Leandro Magalhaes by way of knockout in the first round in March.

The MMA Masters standout said he comes in not knowing much of his foe.

“I don’t watch other peoples fight as much,” he said. “He is a good fighter. He is good everywhere. I saw him fight in titan I don’t think he has fought a caliber fighter yet.”

He said this fight is personal.

“To me mentally, this is my toughest fight in the sense that he is Colombian believe it or not I took this fight very seriously because he is going to represent Colombia, but I’ve been representing Colombia since 2009.”